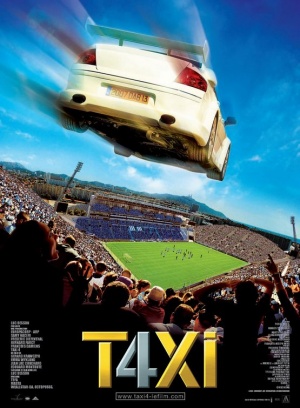 One of the Marseille Police carries a Beretta 92FS holstered. The weapon is also used by Fénimore (Jean-Luc Couchard) and one of his henchmen, and one is seen in his weapons cache. During the Marseille Police's raid on his mansion, Fénimore wields a pair of 92FS pistols after his Micro Uzis are emptied. 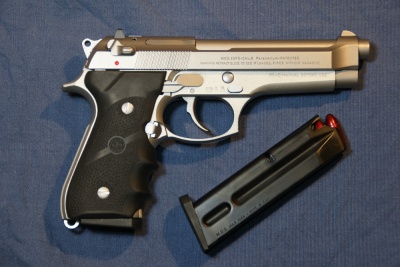 The Glock 17 is used by the CRS and by one of Fénimore's henchmen. Commissaire Gibert (Bernard Farcy) also has one holstered before the raid at the end.

The second and third officers behind Alain wield Glocks.

The henchman at the right points his Glock 17 at Emilien.

Commissaire Gibert with his holstered Glock. 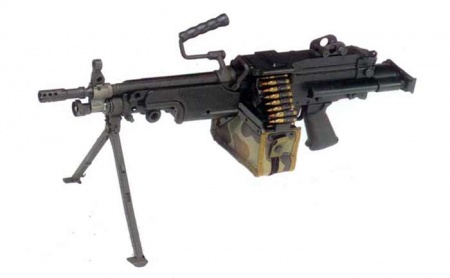 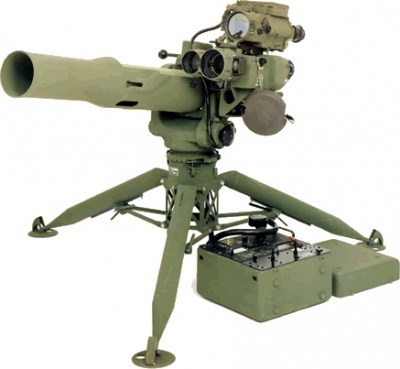