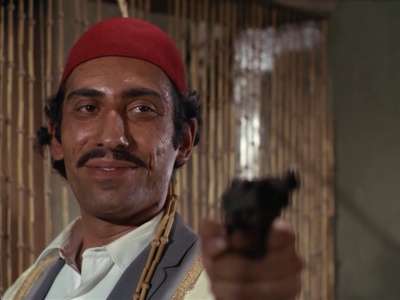 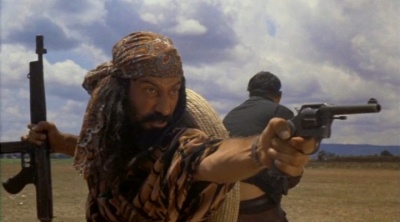 Sid Haig (1939-2019) was an American actor who had 149 credits as an actor in both television and film, in a career spanning from 1960 to 2019. He appeared in dozens of popular television shows, often in villainous roles, and in recent years was known for his character Captain Spaulding in several Rob Zombie films.