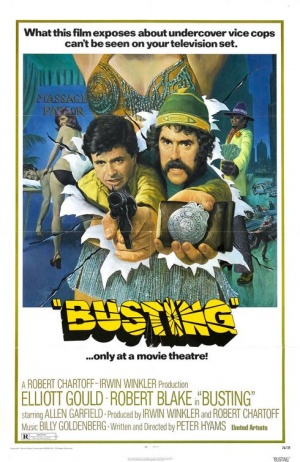 Busting is a 1974 crime drama starring Elliott Gould and Robert Blake as a pair of L.A. vice detectives who step to the edge of the law while trying to apprehend an L.A. drug kingpin. This was one of the first films directed by Peter Hyams.

The following weapons were used in the film Busting: 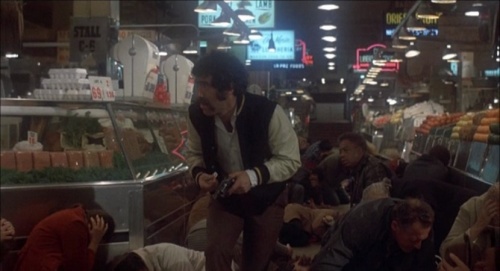 Detective Michael Keneely (Elliott Gould) reloads his revolver while chasing down suspects in a farmers' market. 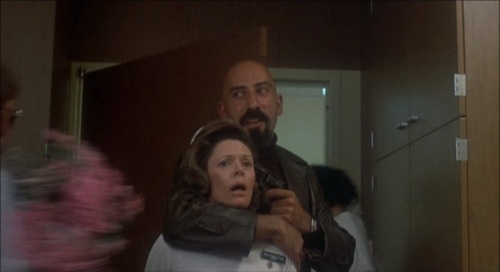 Rizzo's Bouncer (Sid Haig) is also seen threatening a nurse with one. 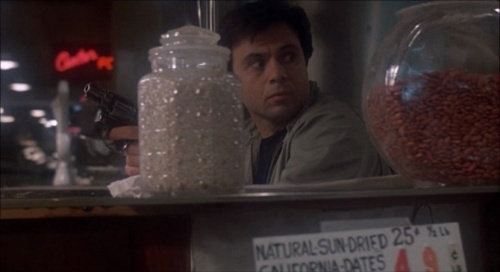 A Smith & Wesson Model 10 is carried by a thug during the market chase. 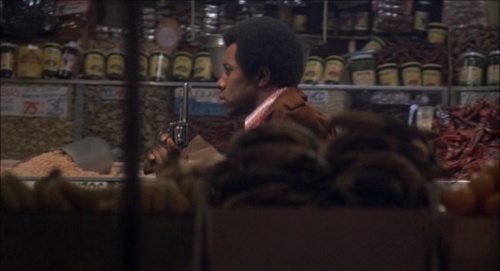 A thug is seen with a Smith & Wesson Model 19 "Snubbie" during the night chase in the farmer's market. 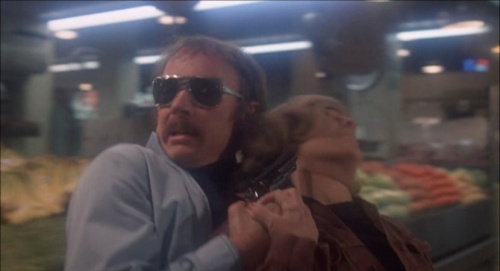 A Winchester Model 1912 is briefly seen held by an L.A. patrol officer. 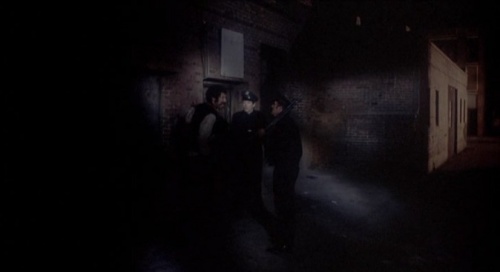