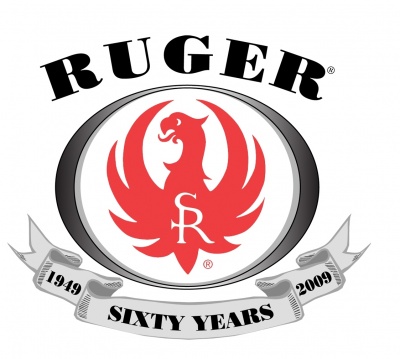 In 1949, William B. Ruger and Alexander McCormick Sturm founded 'Sturm, Ruger'. Their first gun, the Ruger Standard (a precursor to the MK1), was based on the Japanese Baby Nambu. The Ruger Standard was so successful that it launched the company. Today, Ruger dominates the .22 market with the Ruger 10/22, which is owned by a majority of American gun enthusiasts. Ruger also produces the Mini-14, which has historically been a major competitor to the AR-15 on the civilian sporting rifle market and has also seen use by many law enforcement agencies. Ruger has also gained a reputation for reliable, if bulky, pistols and revolvers. Their Redhawk is one of the strongest revolvers ever made, capable of handling extremely powerful loads that would cause other revolvers to fail. Ruger's firearms are also able to be priced affordably due to their use of sophisticated investment casting techniques.

William Ruger's public support of 1994 US Assault Weapons Ban earned his company the ire of Americans gun owners. This animosity was relatively short lived, as William Ruger died in 2002 and his heirs began producing formerly prohibited items as soon as the ban expired less than two years later.