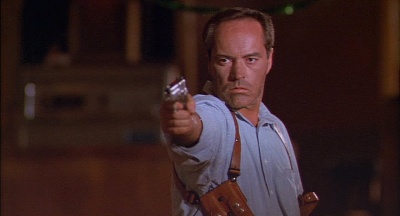 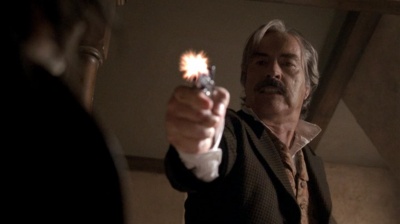 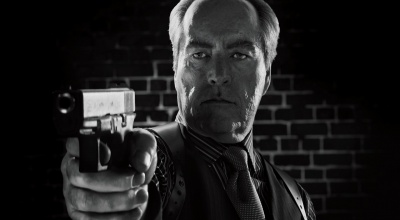 Powers Boothe (1948-2017) was an American actor well known for his tough guy roles in such films as Red Dawn, Southern Comfort, Tombstone, Sin City and Extreme Prejudice. In addition, he had notable roles in several television series, including 24 and Deadwood in addition to his Emmy-Award winning performance as Jim Jones in the television film Guyana Tragedy: The Story of Jim Jones. He passed away at the age of 68 on May 14, 2017.