Planet of the Apes (TV Series) 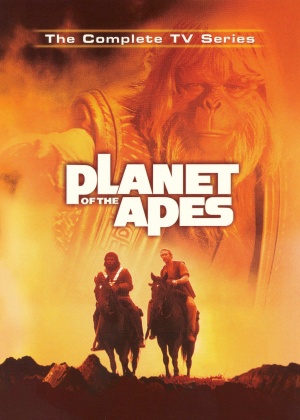 Planet of the Apes is the 1974 television adaptation of the classic science fiction film. The series was set 10 years following the events of the first film and follows another pair of astronauts landing in similar fashion and having to find a way to interact with this new world. Roddy McDowall, who portrayed the apes Cornelius and Caesar in the film series, would co-star in the show, but in a different role. The show aired for 14 episodes on CBS in 1974.

The following weapons were used in the television series Planet of the Apes (TV Series):

Like the original film series, the main rifle used by the Apes in the television show is a visually modified M1 Carbine. The M1 was housed in a wood case that disguised the barrel as well as the magazine. 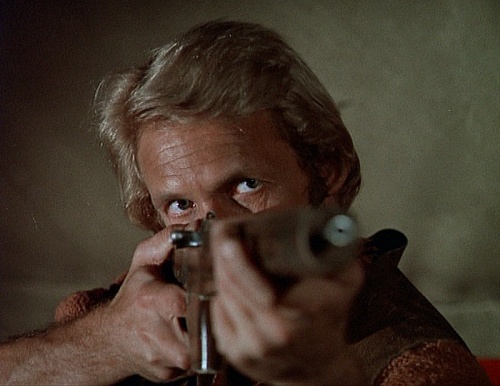 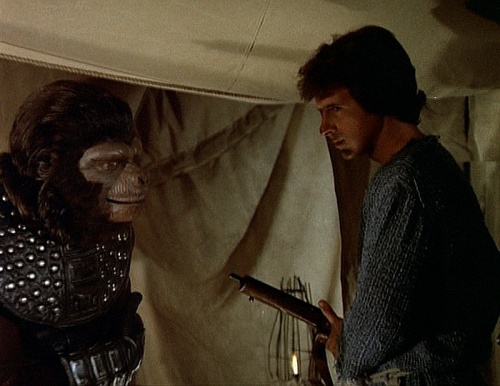 The Walther P38 is the pistol carried by the Apes in the series. 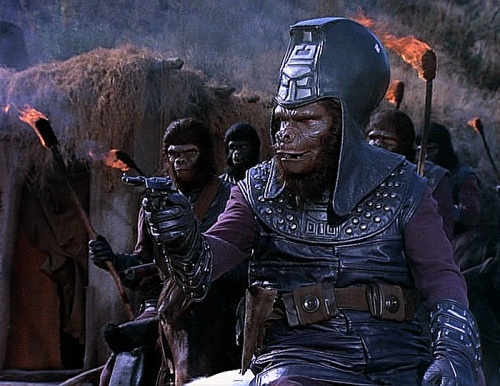