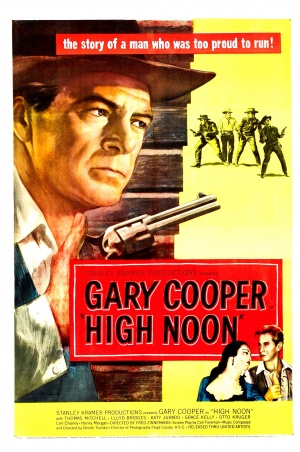 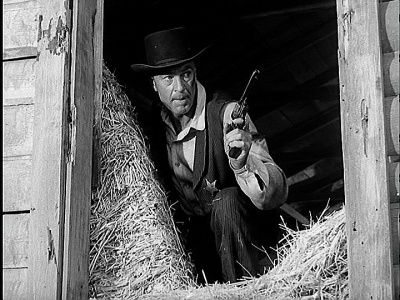 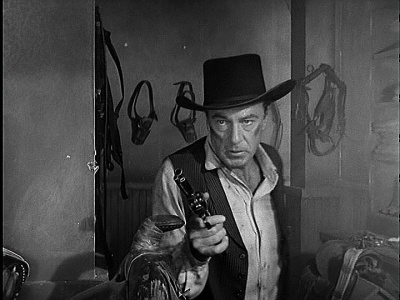 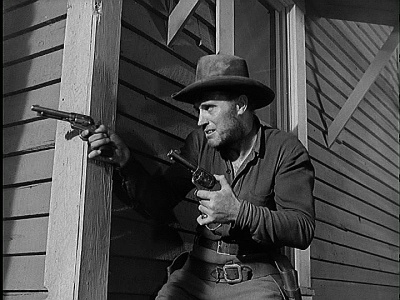 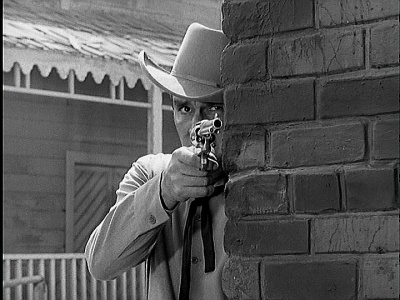 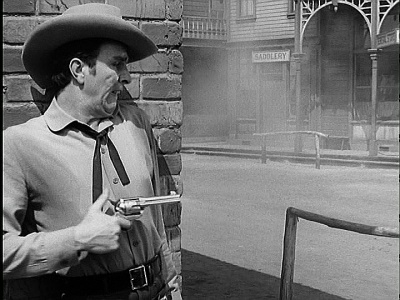 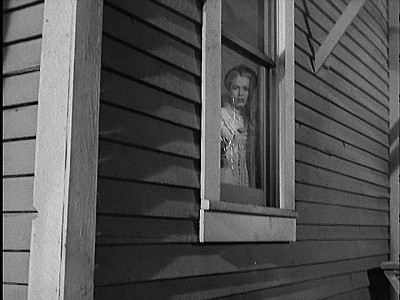 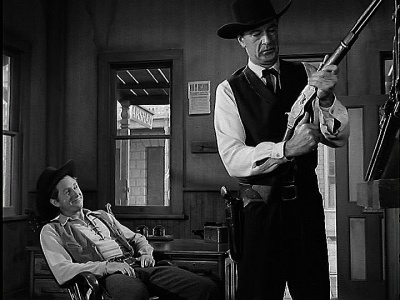 Will is also seen checking a few of the Winchester Model 1873's in the sheriff's office.
Retrieved from "https://www.imfdb.org/index.php?title=High_Noon_(1952)&oldid=1257443"
Categories: