The following weapons were used in the film Joker:

Arthur Fleck aka "The Joker" (Joaquin Phoenix) uses a Pre-Model 36 version of the Smith & Wesson Chief's Special throughout the film. 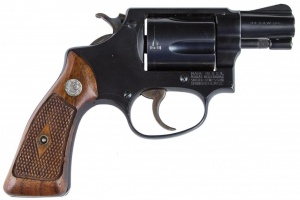 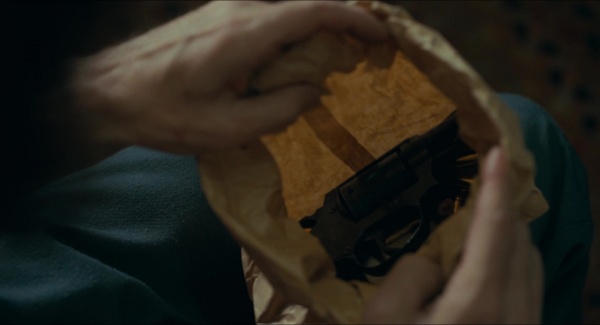 The revolver is seen lying in the package along with several cartridges. Note the screw between the hammer and the cylinder, identifying it as a variant of the Chief's Special made just prior to the model numbering system used by S&W (in this case, what would become the Model 36). 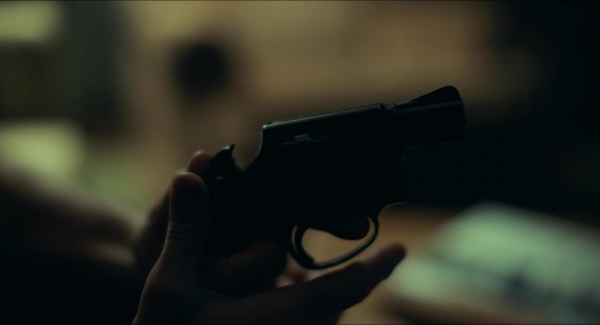 Arthur Fleck rehearsing with the Smith & Wesson in his apartment. 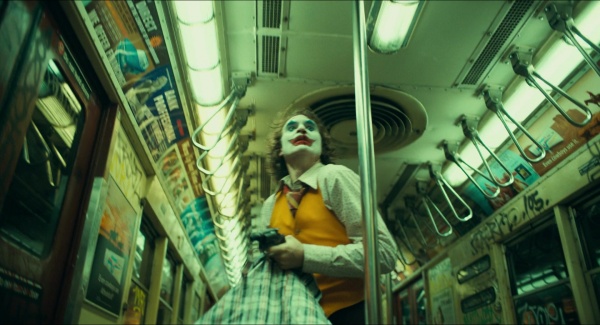 Arthur with the S&W Chief's Special.

A clown-masked rioter is armed with what appears to be a nickel plated M1911A1. 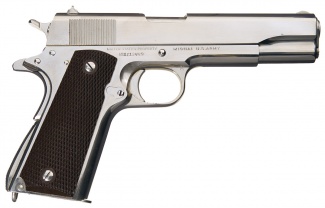 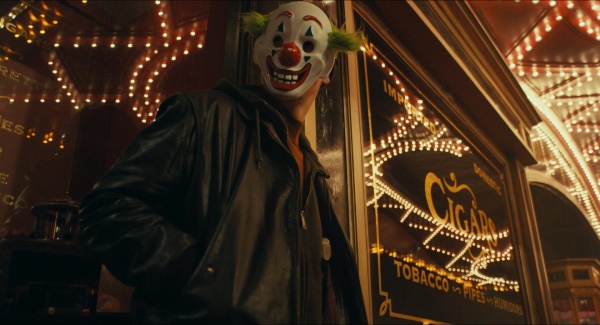 The gun can be seen in the rioter's holster. 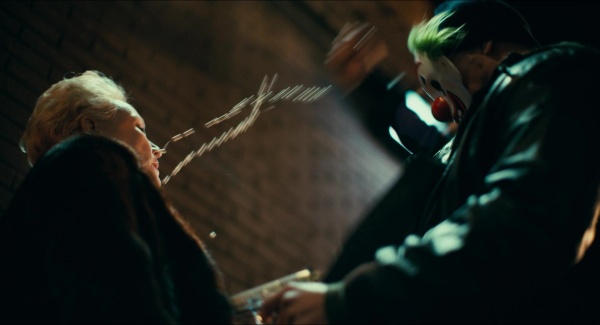