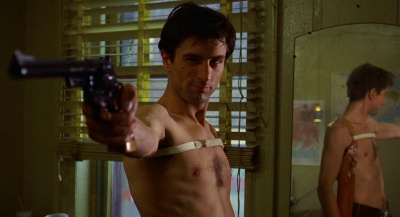 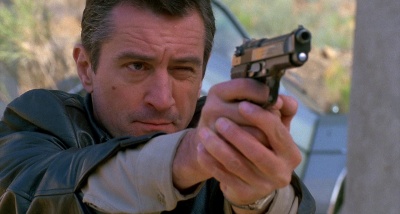 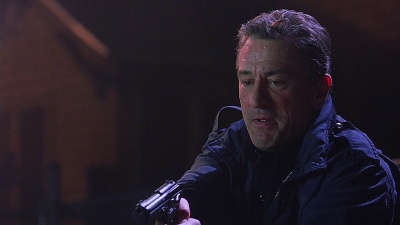 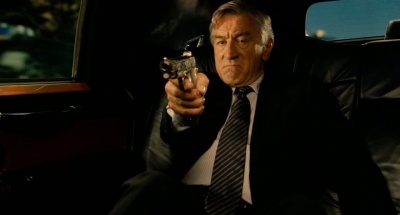 Robert De Niro is the legendary actor well known for such iconic roles as Travis Bickle in Taxi Driver, Jake LaMotta in Raging Bull (for which received the Academy Award for Best Actor) and a young Vito Corleone in The Godfather Part II (for which received the Academy Award for Best Supporting Actor). He also appeared in such diverse films as Midnight Run, Goodfellas, Casino, Heat, Ronin, as well as two Analyze This films and the Meet the Parents film trilogy. He also has ventured into directing, helming such films as The Good Shepherd.

See the Discussion for the films in the IMFDB directed by Robert De Niro.