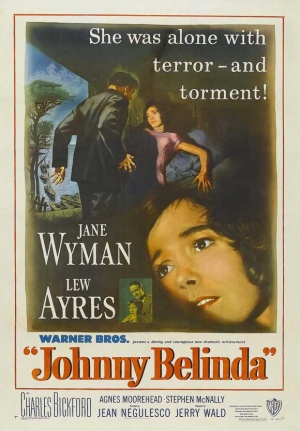 Johnny Belinda is a 1948 drama directed by Jean Negulesco starring Jane Wyman and Lew Ayres. The film was nominated for twelve Academy Awards, including Best Picture, Director, Screenplay, and all four acting awards, but only managed to win one, Best Actress for Wyman. The film was later remade twice as television movies, with Mia Farrow and Ian Bannen in 1967, and Rosanna Arquette and Richard Thomas in 1982.

The pairing of Wyman and Ayres led to an extra-marital affair between the two. While this was scandalous in itself, historically, it would lead to Wyman leaving and divorcing her then-husband, Ronald Reagan, eventually costing her a shot being First Lady of California, and later, the United States.

The following weapons were used in the film Johnny Belinda:

Black McDonald (Charles Bickford) is seen cleaning his Double Barreled Shotgun in one scene. His daughter Belinda (Jane Wyman) later uses it in the climax. 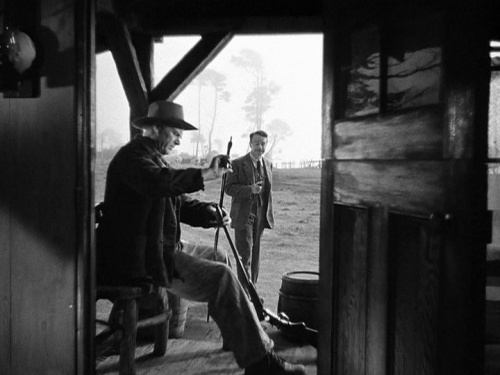 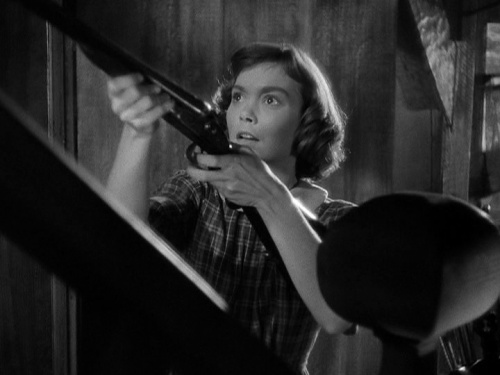 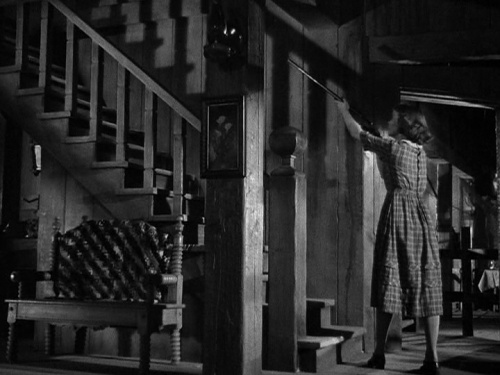