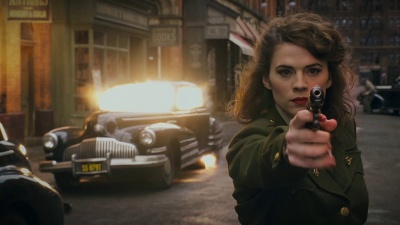 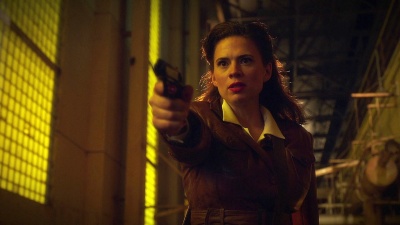 Hayley Atwell is an English and American actress (father is American and mother is British) well known for her role as Peggy Carter across several media in the MCU. She also has appeared in such films as The Sweeney and Christopher Robin as well as the ABC series Conviction. She returned to voice Peggy Carter/Captain Carter in the Disney+ animated series What If...?.