The following weapons were used in Season 6 of the television series Foyle's War: 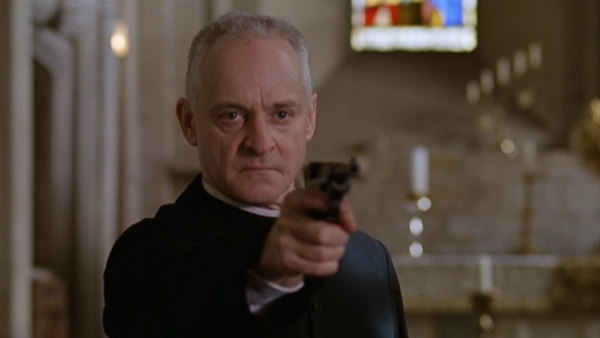 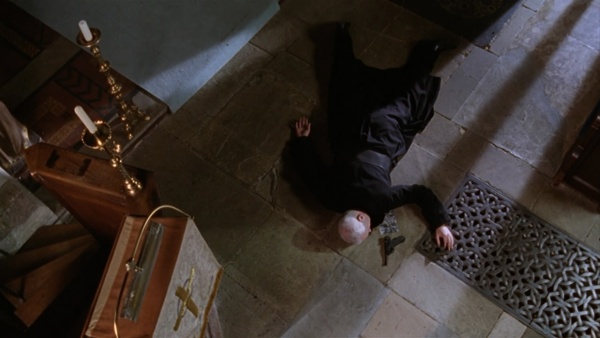 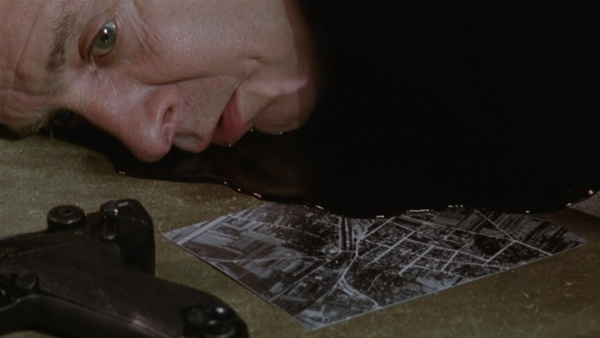 The Luger is seen next to Keppler's body. 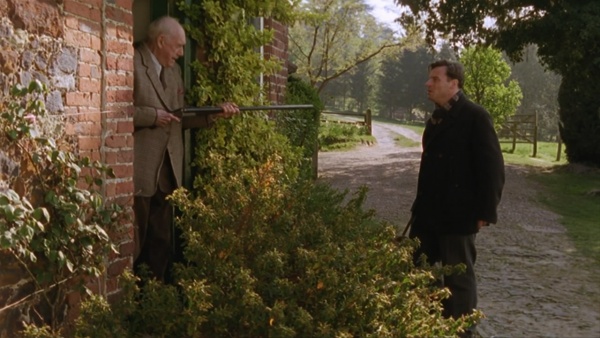 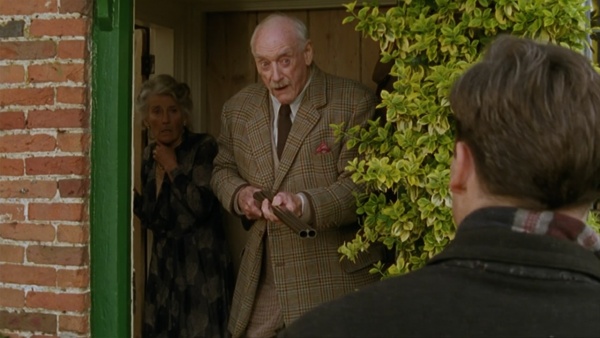 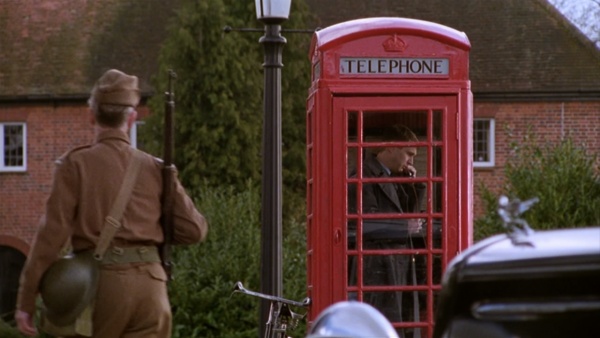 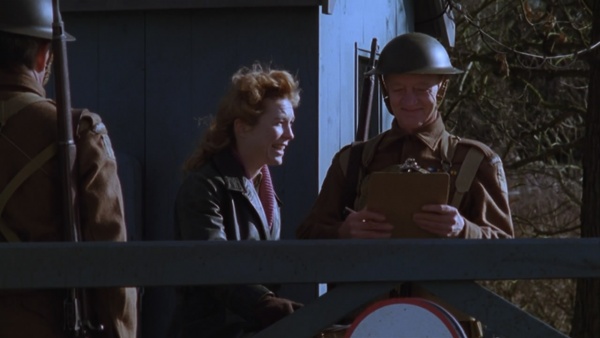 Lee-Enfield No.4 Mk.I rifles are seen in hands of British soldiers in "Broken Souls" (S6E2). 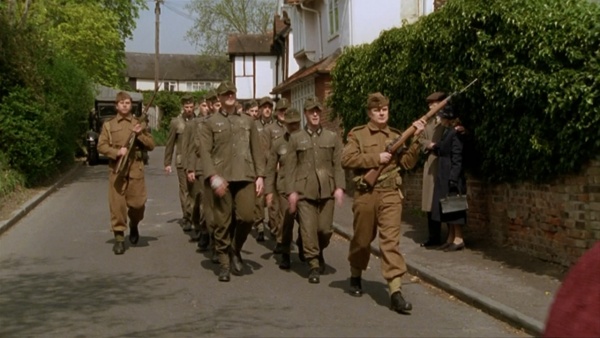 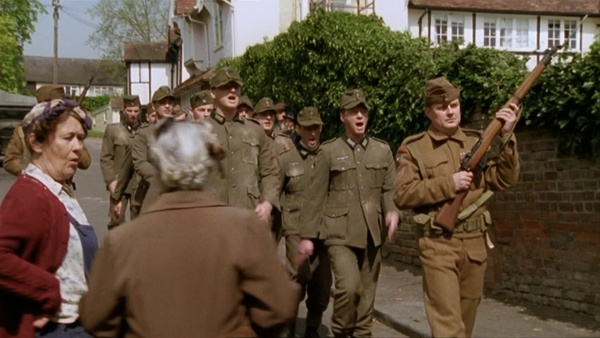 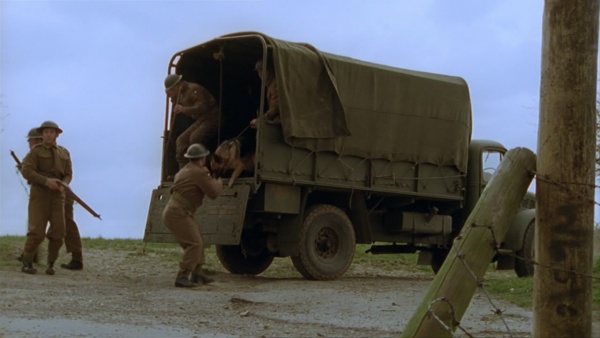 A sniper version of Karabiner 98k is a murder weapon in "Plan of Attack" (S6E1). 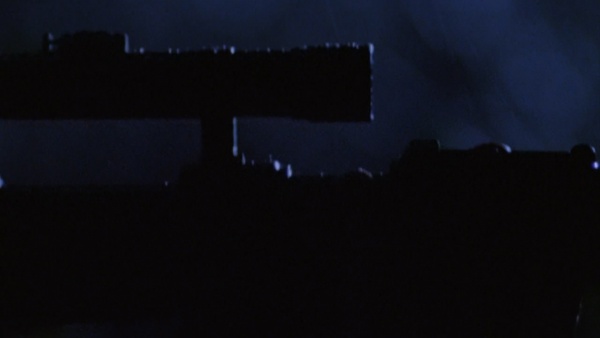 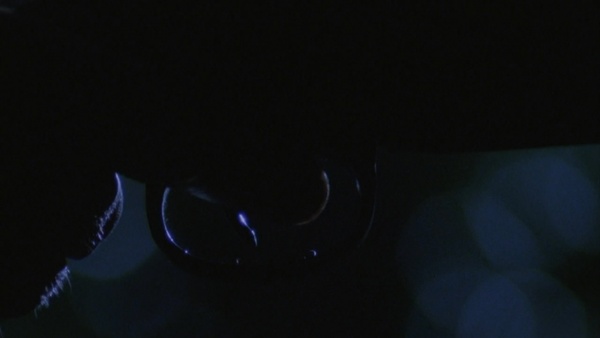 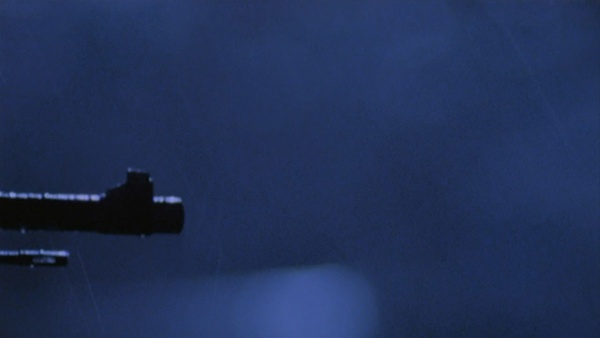