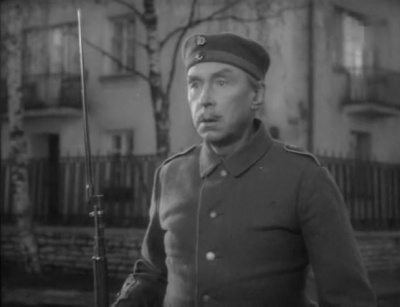 Erast Pavlovich Garin (November 10, 1902 – September 4, 1980) was a Soviet stage and screen actor and director, one of the leading comic actors of Soviet cinema in 1920s-30s. He started his cinema career in 1934 and appeared in about 35 movies. Garin also voiced many animations. In 1977 he was awarded the title of People's Artist of USSR.

For the films directed by Erast Garin, please visit the talk page.