Donato and Daughter (also released as Dead to Rights) is a 1993 made for TV detective movie directed by Rod Holcomb and starring Charles Bronson and Dana Delany as father and daughter, both LAPD detectives, who have to team in search of a maniacal killer despite their personal problems.

The following weapons were used in the film Donato and Daughter: 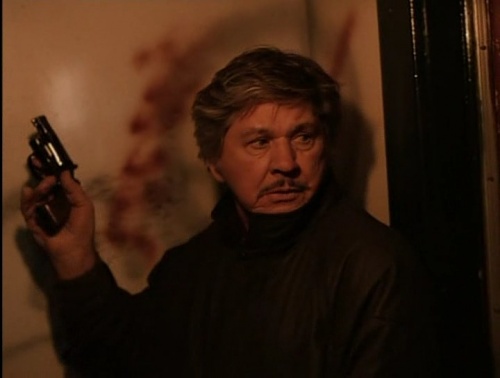 Mike Donato draws her revolver when entering the apartments of a suspect. 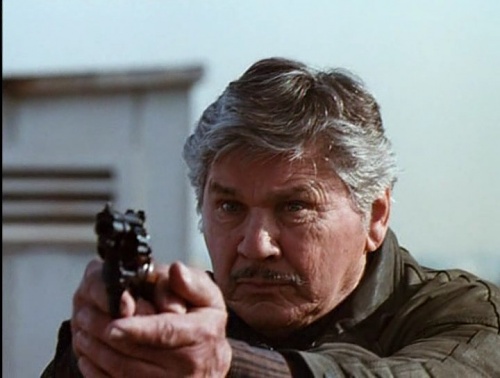 Mike fires her revolver in the final scene. 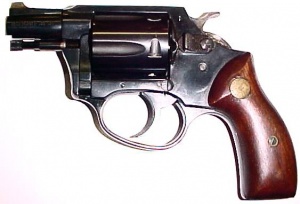 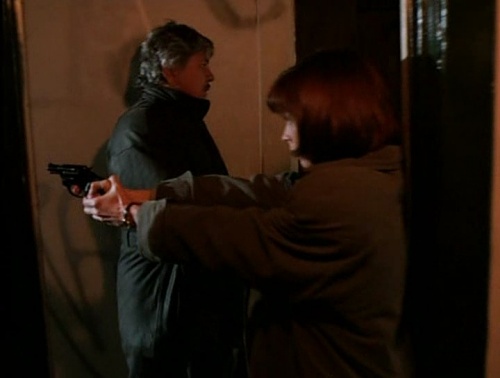 Dena Donato holds her revolver when entering the apartments of a suspect. 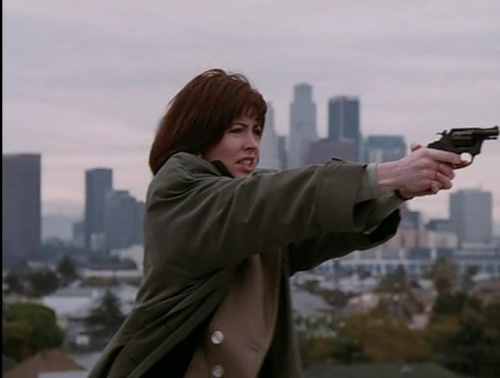 Dena fires her revolver during the shootout on the rooftop. 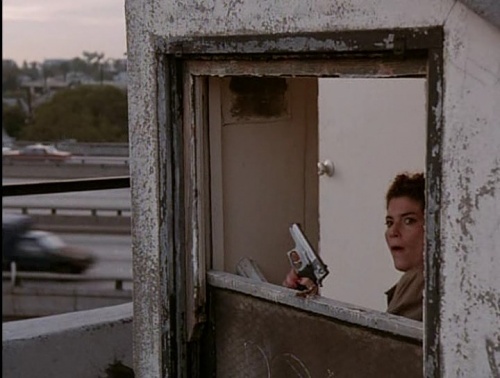 Judy McCartney holds her pistol during the shootout on the rooftop. 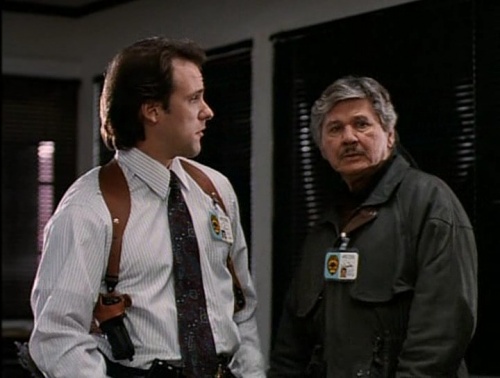 Keegan carries his pistol in holster.

In one scene a drug dealer Posey (uncredited) uses a Glock 17. 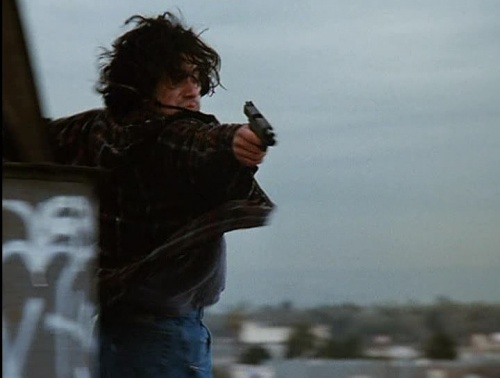 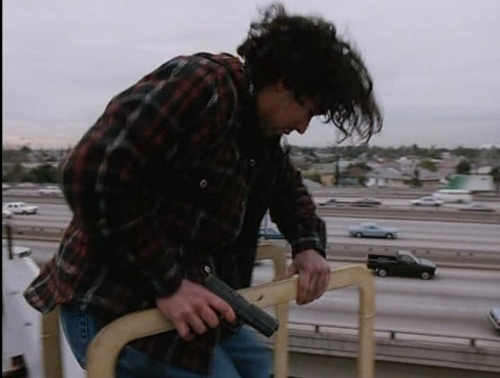 Posey climbs on the rooftop, Glock in hand. 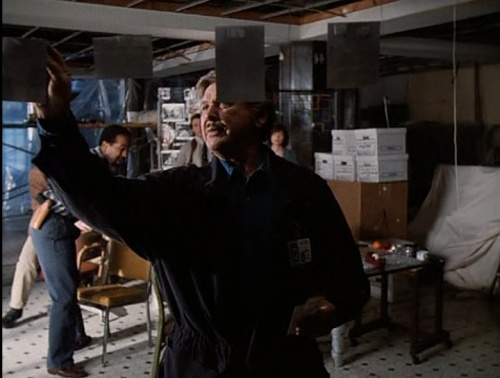 Det. Bobbins (Robert Gossett) (at the left) carries a pistol in holster. 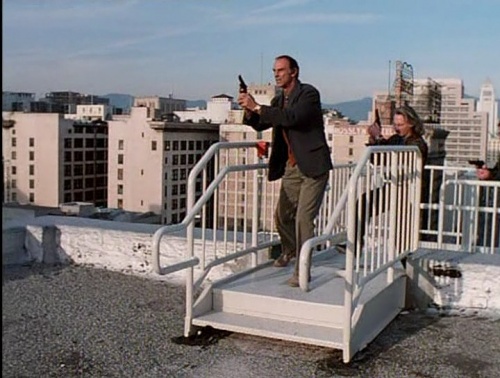 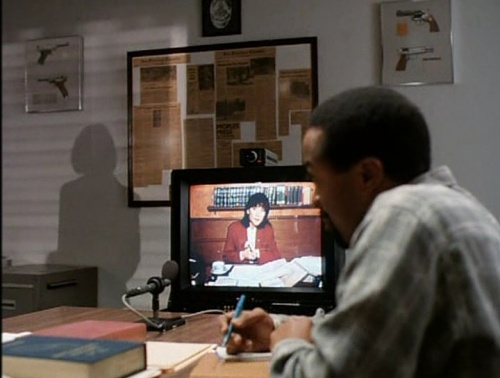 A pair of posters with images of handguns are seen in Lt. Donato' office. They depict Luger P08, Colt Python and Browning Hi-Power.
Retrieved from "https://www.imfdb.org/index.php?title=Donato_and_Daughter&oldid=1071900"
Categories: