Robert Gossett is an American actor who is best known for his role as Commander (later Assistant Chief) Russell Taylor in the series The Closer and its spinoff Major Crimes. He is also the cousin of actor Louis Gossett Jr.. 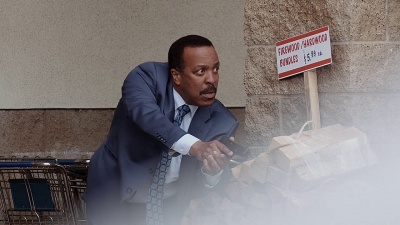