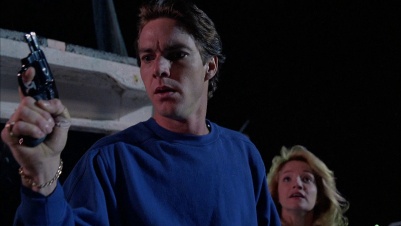 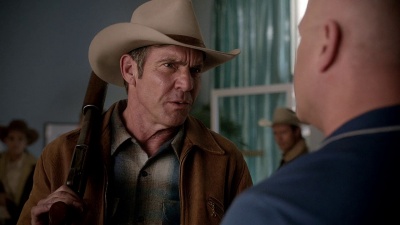 Dennis Quaid is an American actor well known for his "leading man" roles in such films as The Big Easy, Vantage Point, and Innerspace. He also has portrayed several real-life figures, including Doc Holliday in 1994's Wyatt Earp , Gordon Cooper in 1983's The Right Stuff and former President Bill Clinton in 2010's The Special Relationship. He also is the brother of fellow actor Randy Quaid, with whom he appeared in the 1980 Western The Long Riders, as well as the father of actor Jack Quaid.