The following weapons were used in the film The Lady Musketeer:

Several types of the Wheellock Pistols can be seen in the hands of varios characters. Porthos (John Rhys-Davies), Athos (Christopher Cazenove), Aramis (Allan Corduner) and Planchet (Constantine Gregory) uses it at the film climax. Lady Bolton (Nastassja Kinski) and Henri (Uncredited) fires Wheellock Pistols during the fight with the robbers. 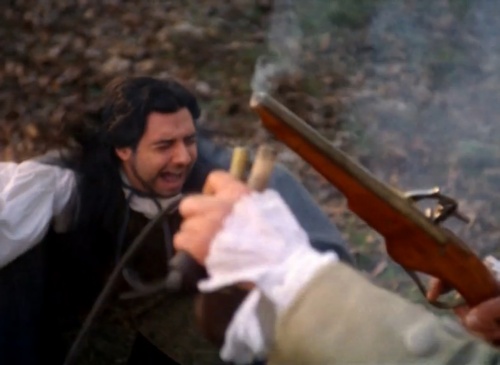 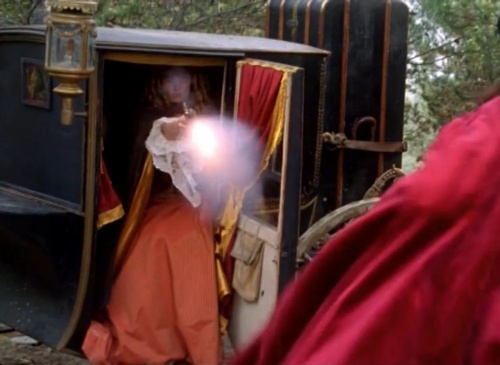 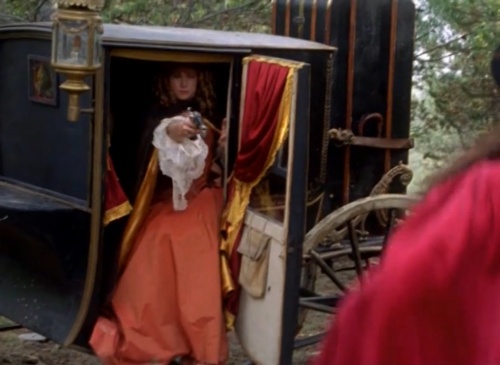 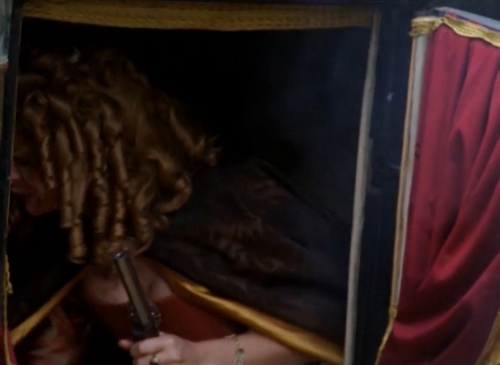 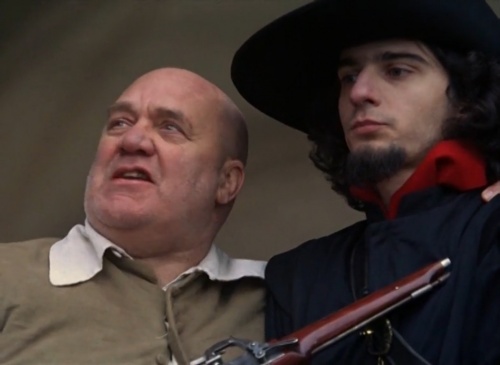 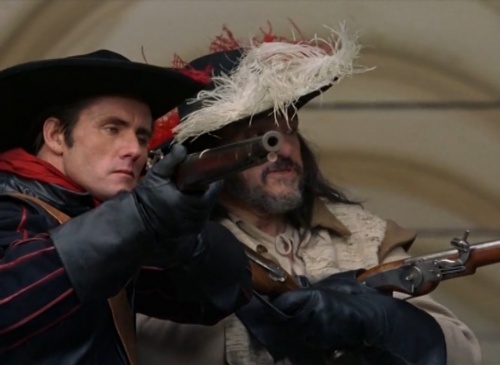 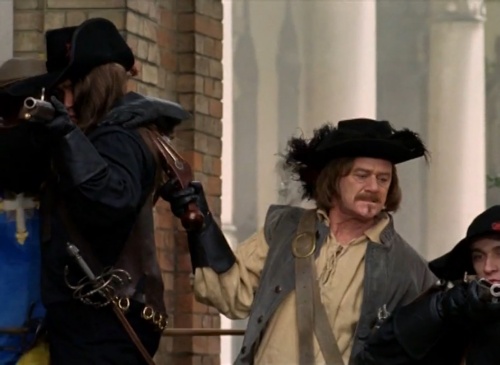 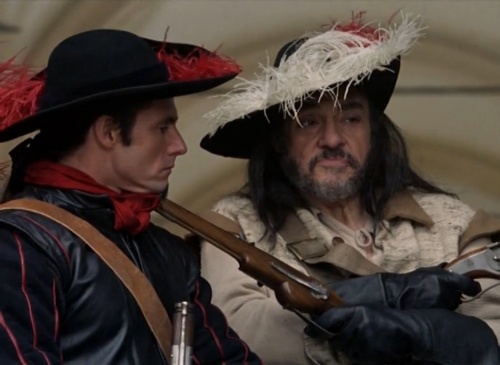 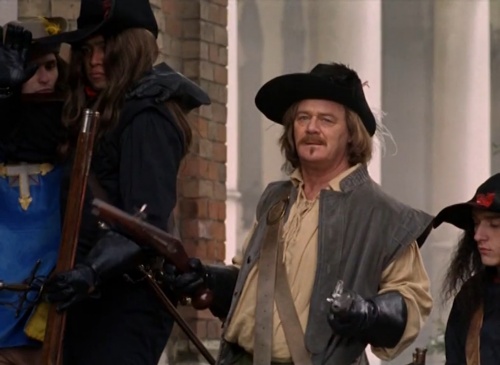 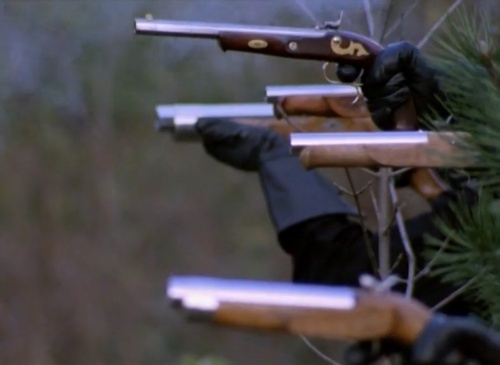 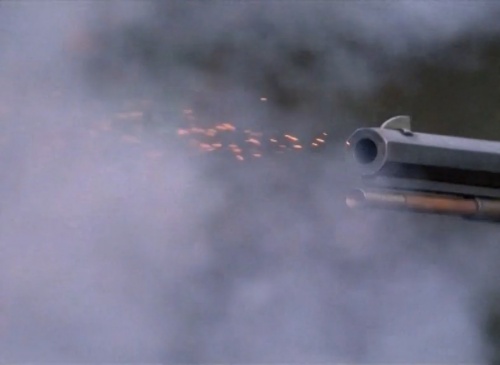 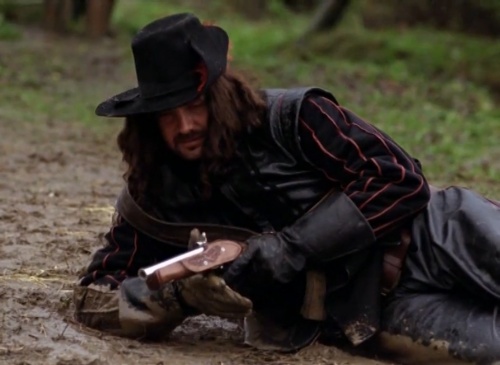 Musketeers can be seen armed with the Matchlock Muskets. King Louis (Freddie Sayers) and Trevoux (William Gaunt) uses it during the hunting. 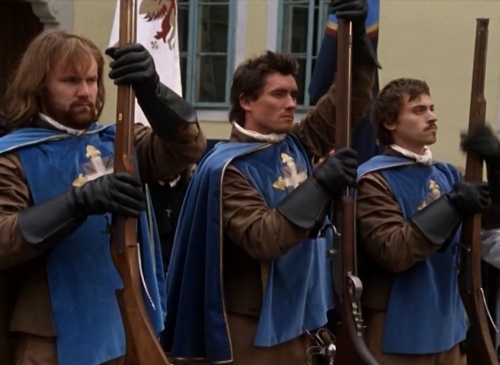 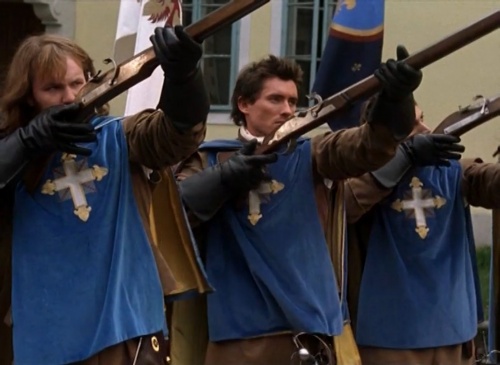 Musketeers fires their muskets in air. 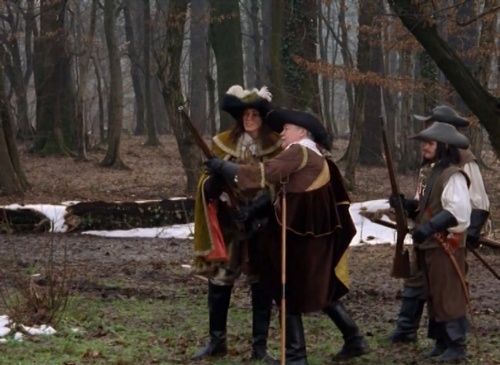 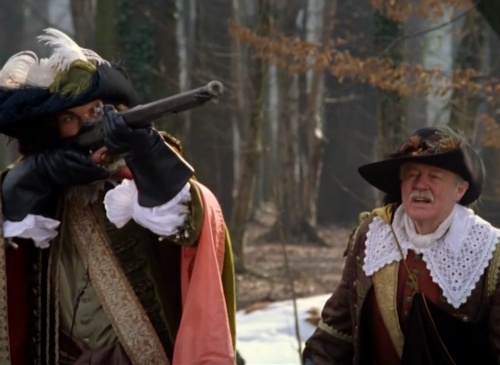 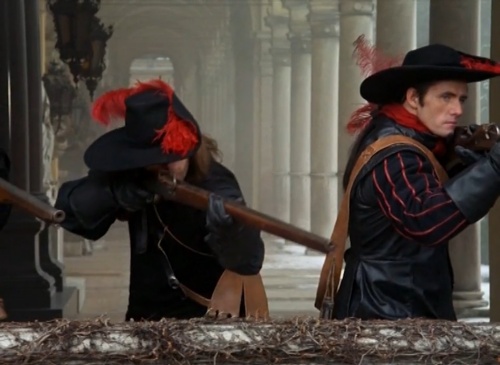 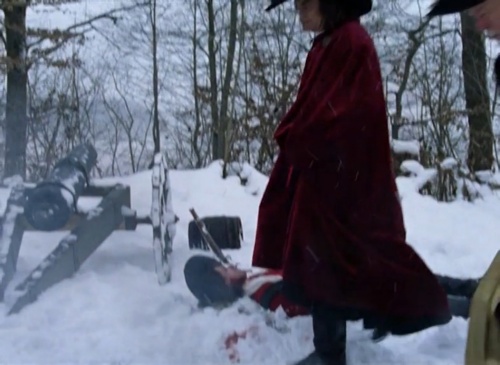