Musketeers Twenty Years After (Russian: Мушкетёры двадцать лет спустя Mushketyory dvadsat let spustya) is the 1992 four-part made-for-TV movie, directed by Georgi Yungvald-Khilkevich and based on the novel of famous French writer Alexandre Dumas. This film is the second of the tetralogy, which also include d'Artagnan and Three Musketeers (1979), The Secret of Queen Anne or Musketeers Thirty Years After (1993) and The Return of the Musketeers, or The Treasures of Cardinal Mazarin (2013).

The following weapons were used in the film Musketeers Twenty Years After: 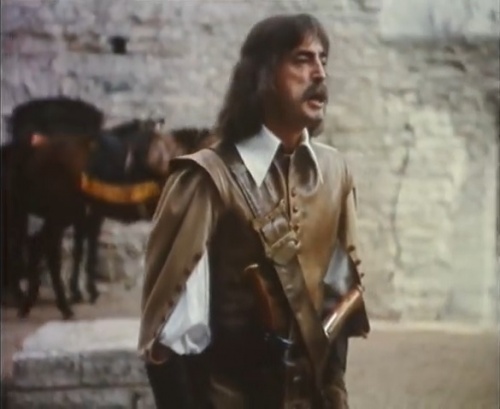 d'Artagnan with two pistols on his belt. 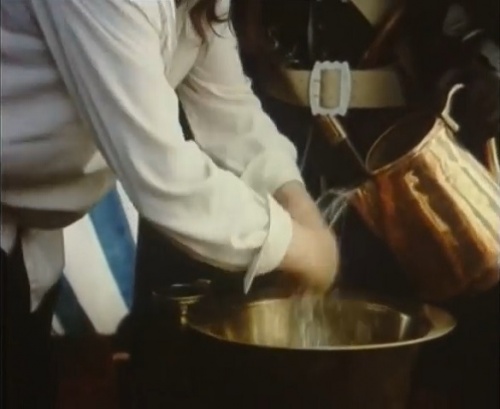 Flintlock is a good seen here. 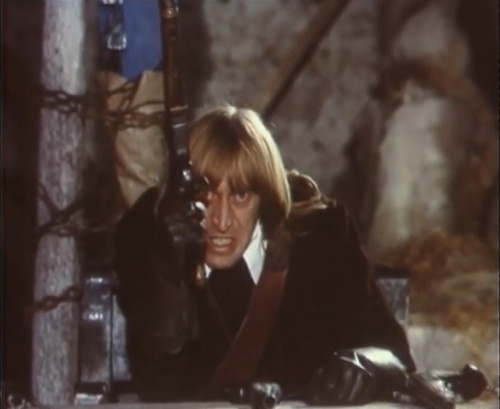 Porthos (Valentin Smirnitskiy) and his servants uses the Charleville Muskets during the hunting. 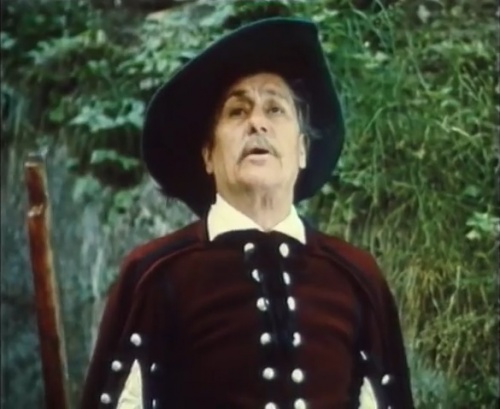 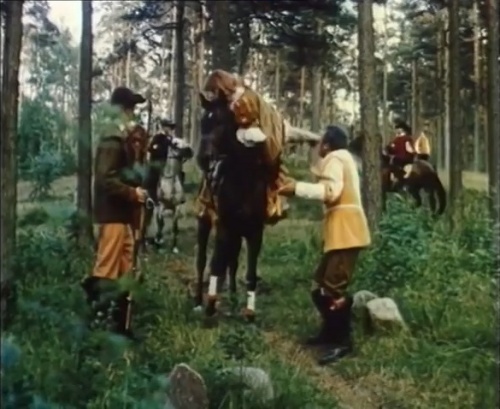 Porthos gave his musket to his servant.

Wheellock Muskets can be seen in the first part.. 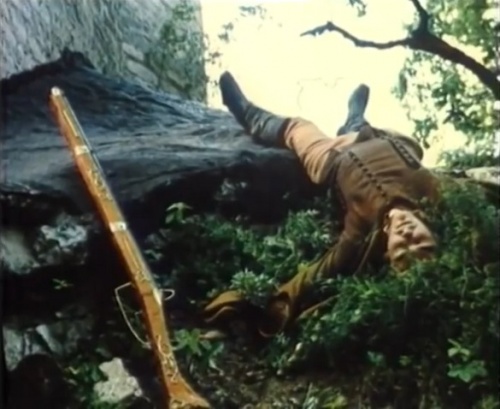 Smoothbore muzzleload cannon can be seen during the battle. 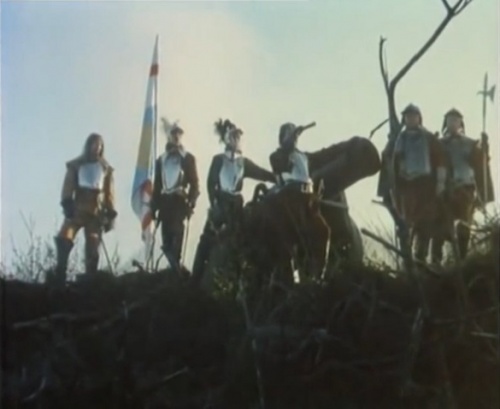