Stone Cold is the 2005 made-for-television crime thriller that was adapted from a series of novels written by Robert B. Parker. Directed by Robert Harmon, the television film stars Tom Selleck as Chief Jesse Stone, a former LAPD homicide detective who must solve a series of murders that occur in the small town where he is now chief of police. While this was the first "Jesse Stone" novel turned into a film, Stone Cold is actually the fourth book in the series and the events here occur after the next film Jesse Stone: Night Passage.

The following weapons were used in the film Stone Cold: 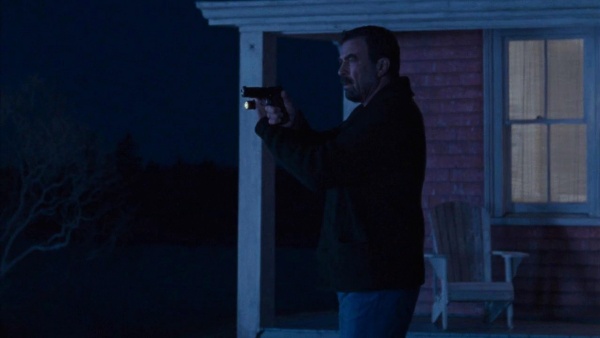 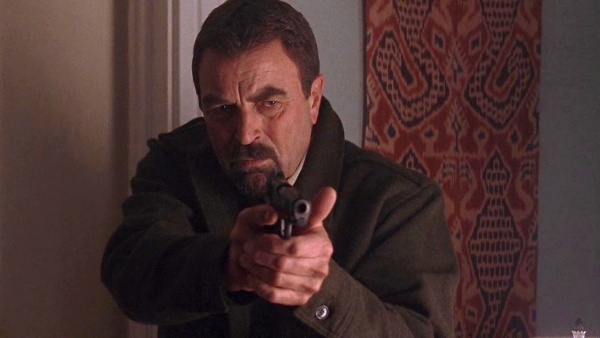 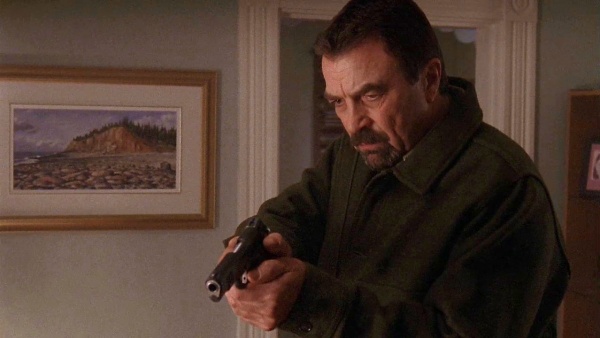 Jesse Stone (Tom Selleck) is armed with his S&W. 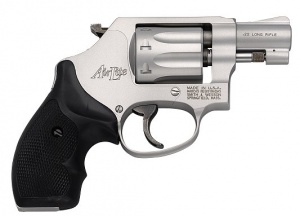 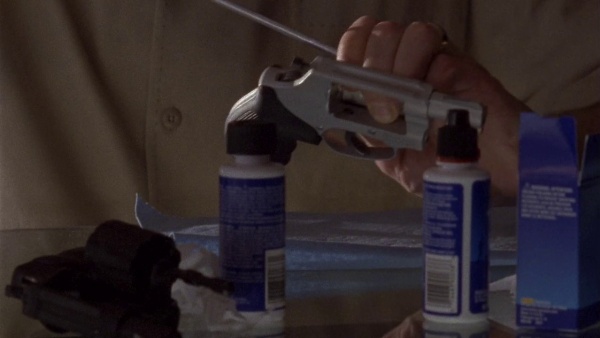 The Smith & Wesson Model 317 is seen being cleaned by Andrew Lincoln (Reg Rogers). 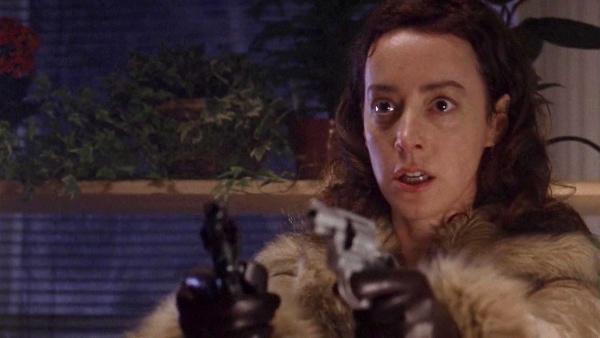 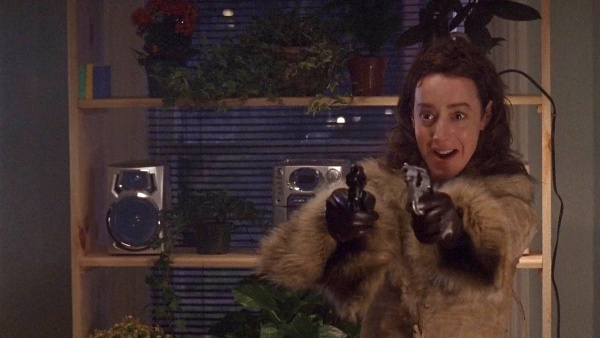 Briana with two revolvers, the Smith & Wesson Model 317 in her left hand. 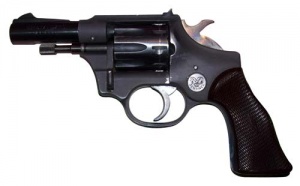 Briana with two revolvers, the Hi-Standard Sentinel Revolver in her right hand. 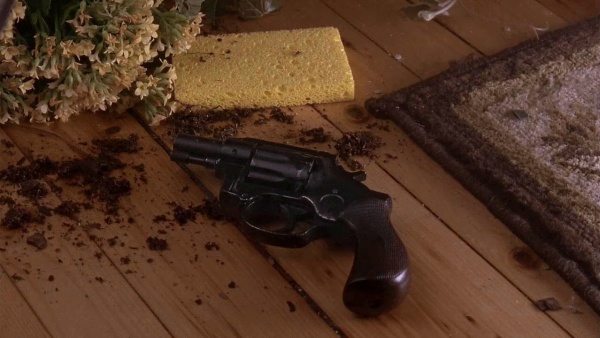 The Hi-Standard Sentinel Revolver seen on the floor.

Officer Luther 'Suitcase' Simpson (Kohl Sudduth) and Officer Molly Crane (Viola Davis) are seen carrying the Smith & Wesson 5906 when they enter a crime scene near the end of the film. 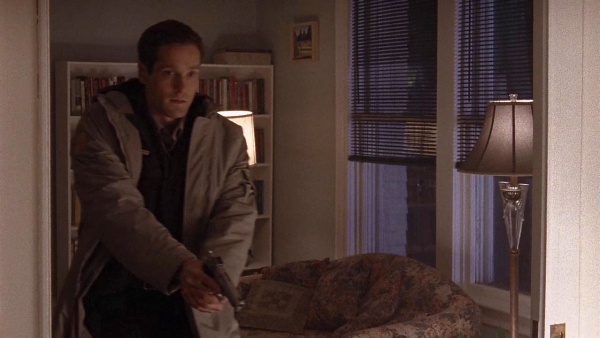 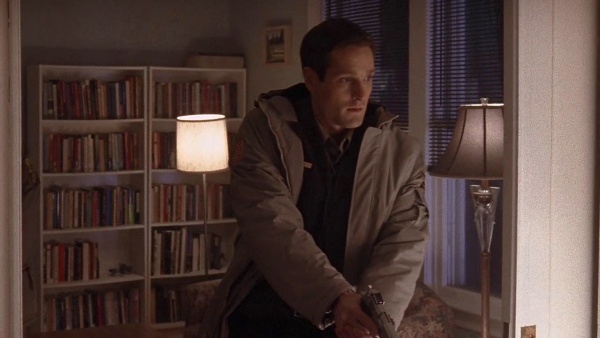 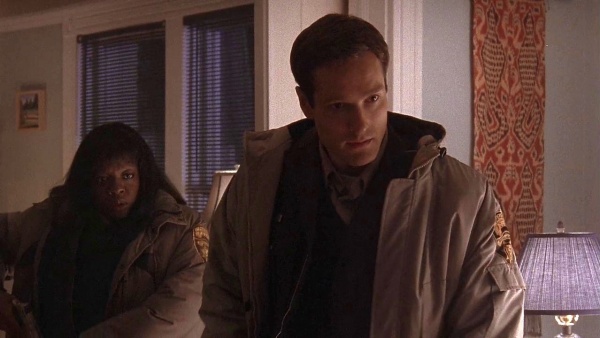 Jesse (Tom Selleck) takes a Ruger 10/22 Rifle that was owned by the Lincolns for ballistic testing. This rifle is seen in the hands of both Andrew Lincoln (Reg Rogers) and Briana Lincoln (Jane Adams). 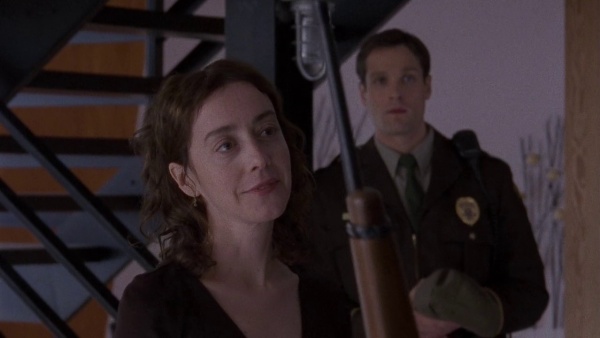 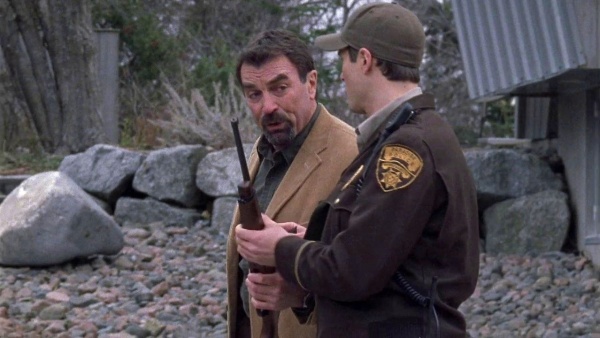 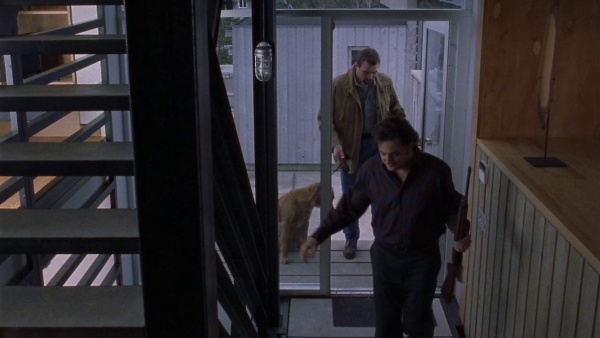