Jesse Stone: Sea Change is the fourth installment in the Jesse Stone series and in contrast to the previous three movies, is more of a sedate detective story. In this film, Chief Jesse Stone (Tom Selleck) investigates a cold case and there is very little gunplay. The one and only firefight occurs at the end of the movie when mobster Terry Genest (James Preston Rogers) comes after Chief Stone. He is seeking revenge for the death of his brother Joe Genest (Stephen Baldwin), which occurred in Jesse Stone: Night Passage (2006).

The following weapons were used in the film Jesse Stone: Sea Change: 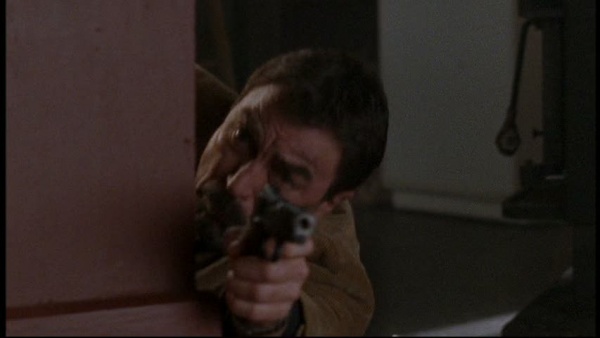 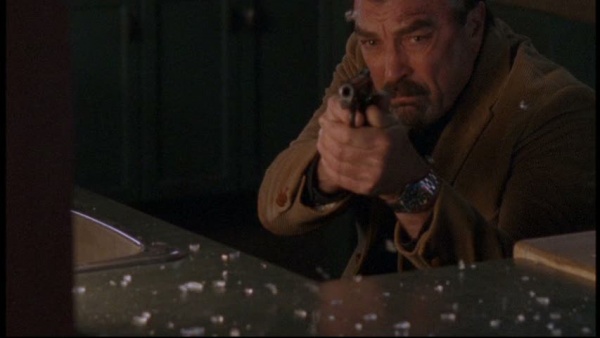 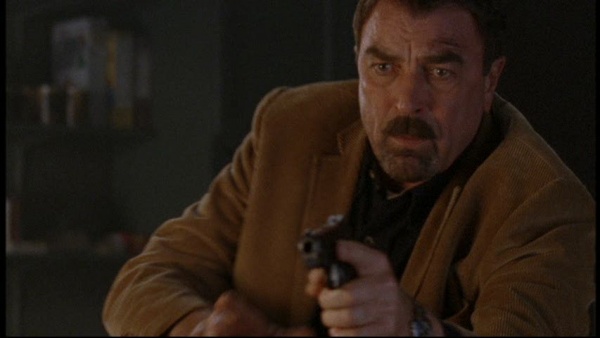 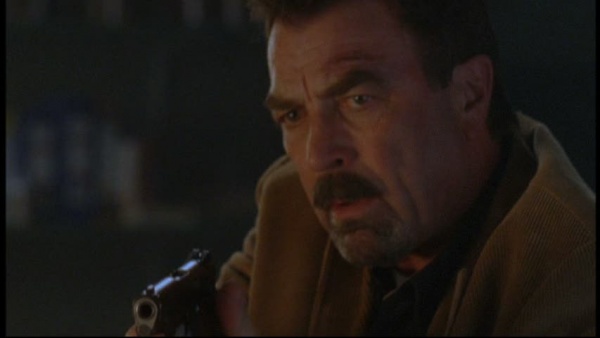 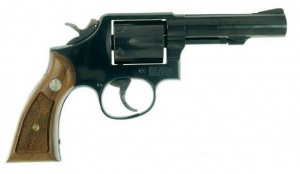 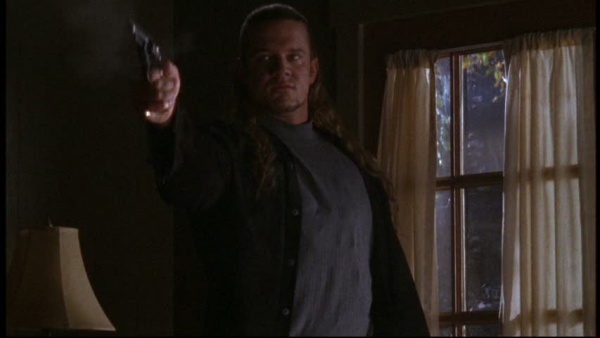 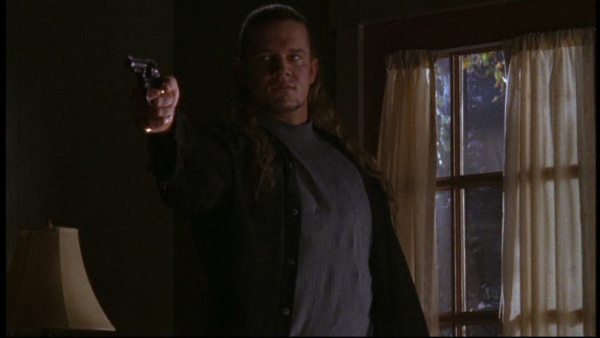 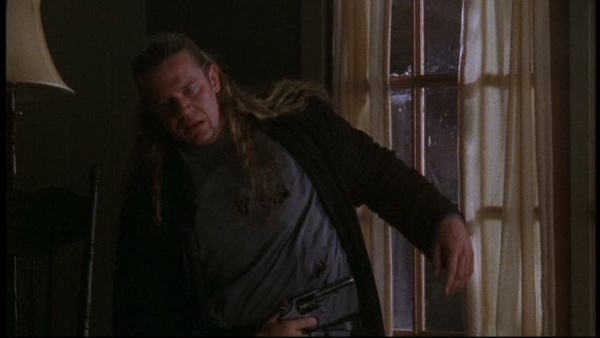