Jesse Stone: Innocents Lost (2011) is the seventh installment in the Jesse Stone television movie series starring Tom Selleck as the former big city detective turned small town police chief. As with the previous film Jesse Stone: No Remorse, this is an original story as Jesse, who is no longer chief, conducts his own investigation into the murder of an old friend. To date this is the only movie in the series not directed by Robert Harmon, instead it was helmed by Dick Lowery (In the Line of Duty: The F.B.I. Murders).

The following weapons were used in the film Jesse Stone: Innocents Lost:

As in the previous films, Jesse Stone (Tom Selleck) uses a Smith & Wesson SW1911PD Gunsite Edition throughout the movie as well as the entire Jesse Stone series. In reality, Tom Selleck is a life long shooter and a big fan of the 1911 design and previously used this pistol in the series Las Vegas. 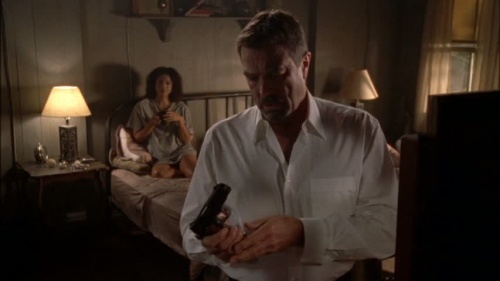 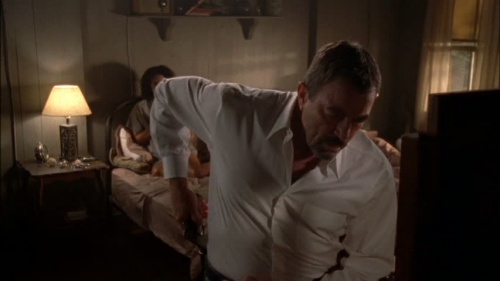 Jesse puts the pistol in his waistband. 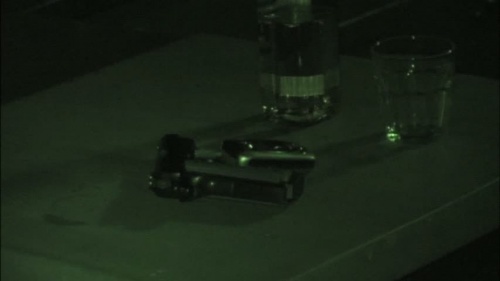 Jesse Stone (Tom Selleck) appears to once again use the same Grizzly Custom Remington 870 with synthetic furniture, sling, a Surefire flashlight, Ghost ring sights (Grizzly Custom front), Mesa tactical six round side saddle, no magazine extension, standard mag cap with sling swivel, that he used in Jesse Stone: Death in Paradise when taking down a suspect. 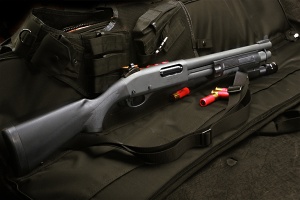 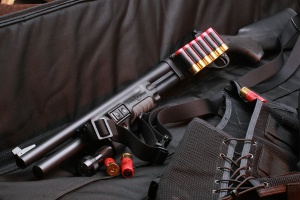 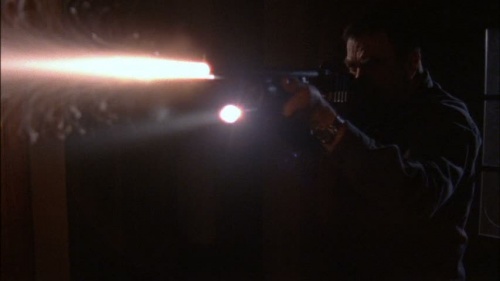 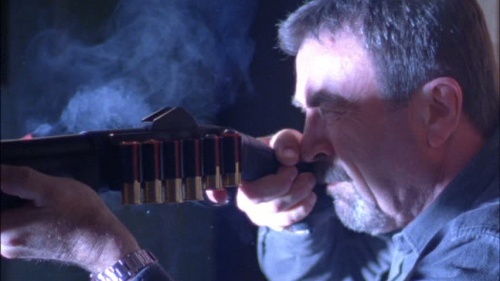 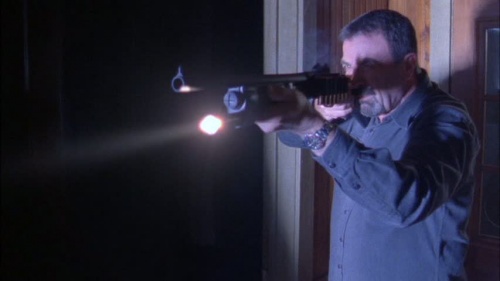 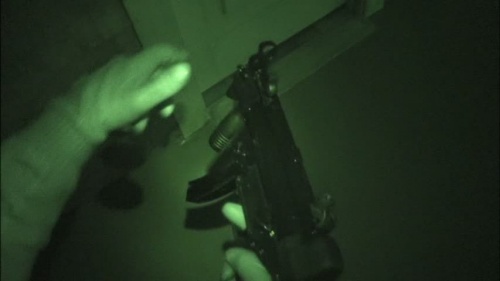 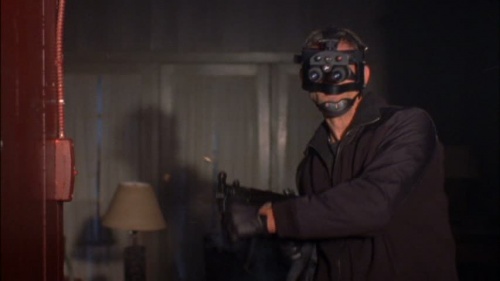 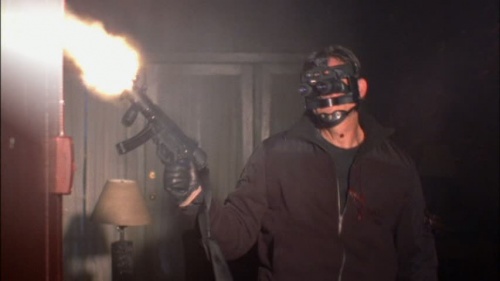 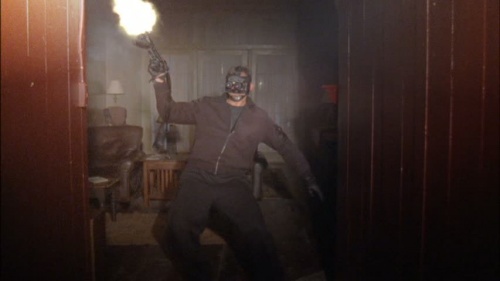