Born Twice (original title Dvazhdy rozhdyonnyy) is a 1983 Soviet war drama directed by Arkadi Sirenko. In Spring 1942 a Soviet cargo ship with wounded soldiers on board is sunk by Luftwaffe planes in the ice-covered White Sea. The only survivor is a 18 years old Pvt. Andrey Bulygin (Vyacheslav Baranov). Now he has to overcome the hard way on ice while the German ace pilot who wants to "complete his job" pursues the young soldier.

The following weapons were used in the film Born Twice (Dvazhdy rozhdyonnyy): 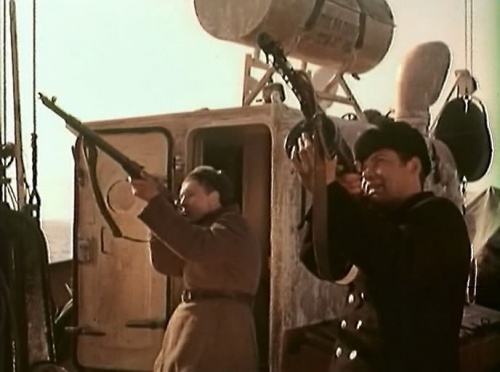 A seaman fires his PPSh at attacking German planes. 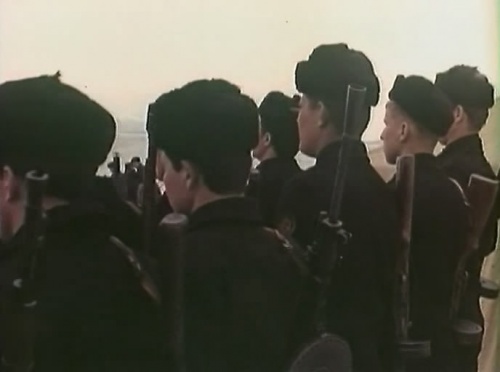 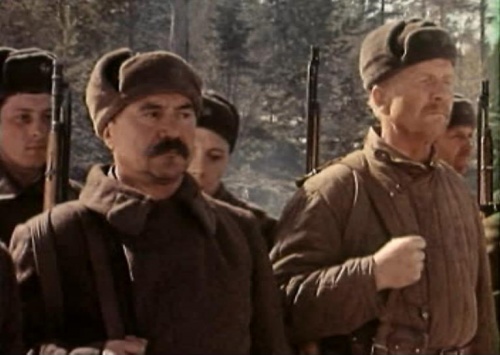 Uncle Panteley (at the left), Mokhov (at the right) and other soldiers stand in formation with M91/30 rifles.

A soldier fires his rifle at attacking German planes. 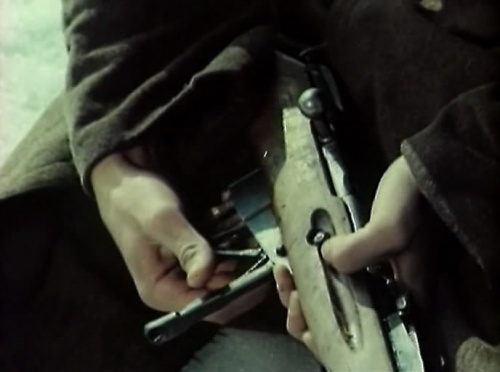 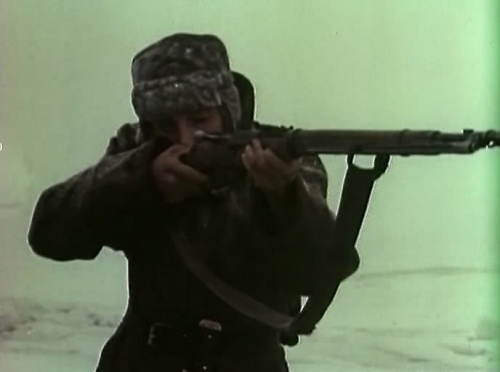 Bulygin hunts for a seal. 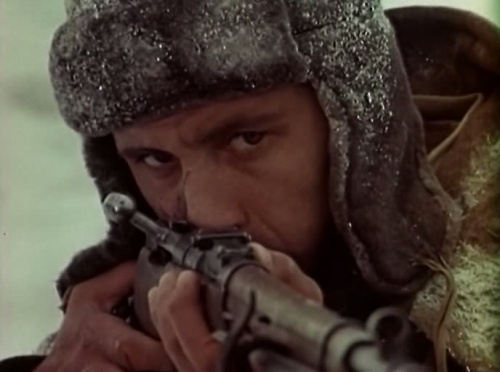 Bulygin fires his last cartridge at a German plane. 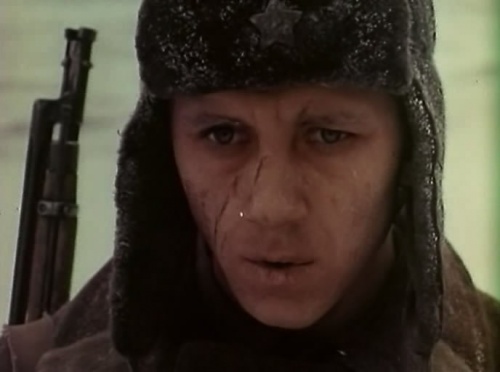 A marine in center carries a DP-27.

Maxim M1910/30 machine guns are used by Soviet troops. A twin AA mounting of Maxim is mounted on the ship. It is manned by Sgt. Ogorodnikov (Eduard Bocharov) while Andrey Bulygin is gunner's assistant. 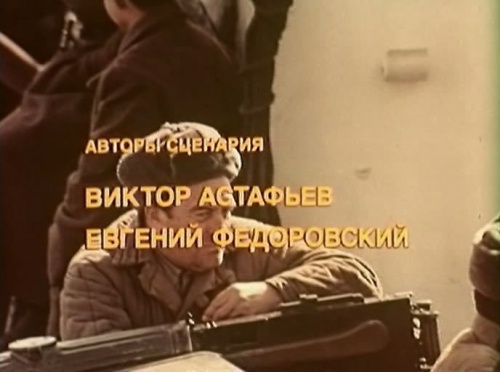 A Maxim is seen during the opening credits. 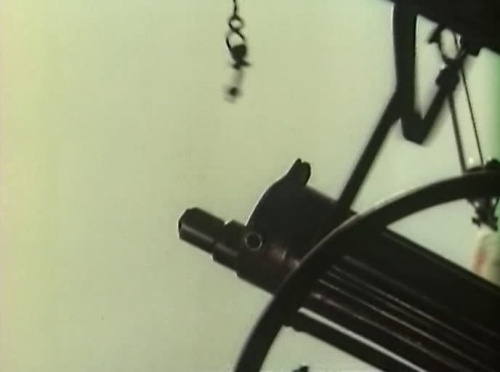 A close view of the barrel of twin AA Maxim. 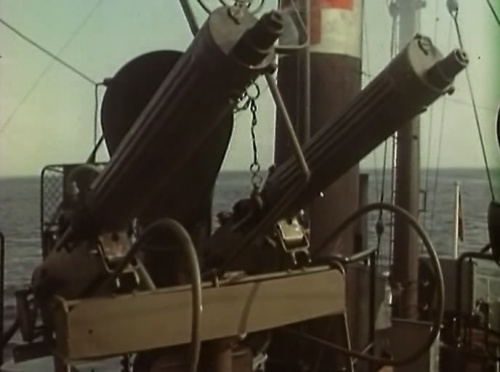 The general view of the AA mounting.
Retrieved from "http://www.imfdb.org/index.php?title=Born_Twice_(Dvazhdy_rozhdyonnyy)&oldid=1326671"
Categories: