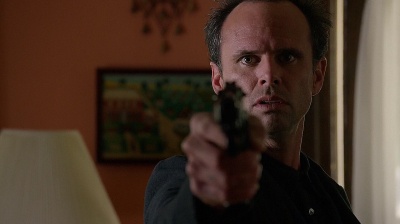 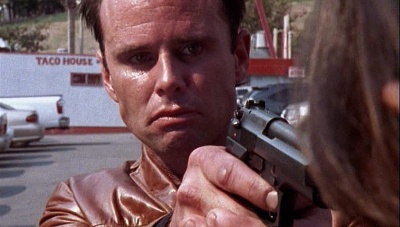 Walton Goggins holds a Beretta 92FS as Shane Vendrell in The Shield.

Walton Goggins is an American actor well known for his roles as Detective Shane Vendrell in the series The Shield and as Boyd Crowder in the series Justified. In addition, he has appeared in such films as The Hateful Eight, G.I. Joe: Retaliation, and Machete Kills.