From Internet Movie Firearms Database - Guns in Movies, TV and Video Games
(Redirected from The Twilight Zone)
Jump to navigation Jump to search 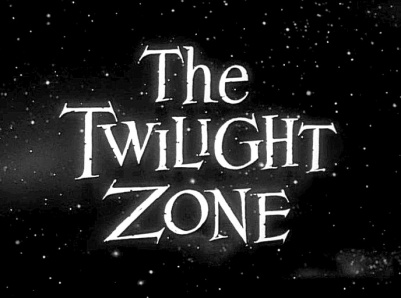 The Twilight Zone is the classic science fiction anthology series created and hosted by Rod Serling. The series aired for 5 seasons in the US on CBS from 1959 to 1964 and has been continuously seen on television ever since. In addition, the series would spawn a 1983 feature film adaptation and three television series revivals: a CBS network adaptation (1985-1989), a UPN adaptation (2002-2003) and a CBS All Access adaptation that premiered in 2019.

The following lists the seasons of the series The Twilight Zone: