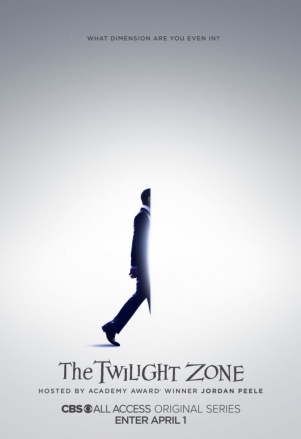 The Twilight Zone is the 2019 adaptation of the classic 1959 Rod Serling television anthology series of the same name. This is the third adaptation of the series, which is being hosted by Jordan Peele and premiered on the CBS All Access streaming service in April of 2019.

The following weapons were used in the television series The Twilight Zone (2019 TV Series):

In "Blue Scorpion" (S1E09), Jeff Storck (Chris O'Dowd) comes in possession of a mythical pistol named the "Blue Scorpion". This pistol is a Browning Hi-Power customized with a gold engraved frame and slide, custom grips, and a custom engraved magazine. Several pistol rounds have a person's name engraved on it that ends up shot. 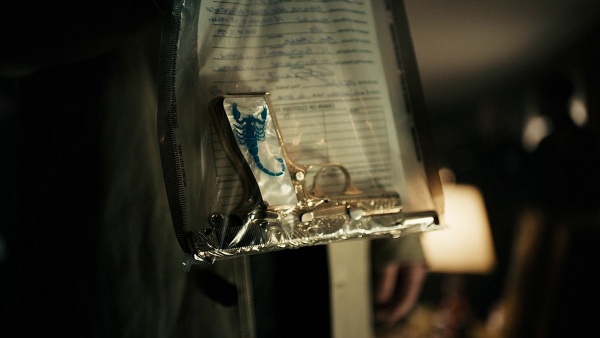 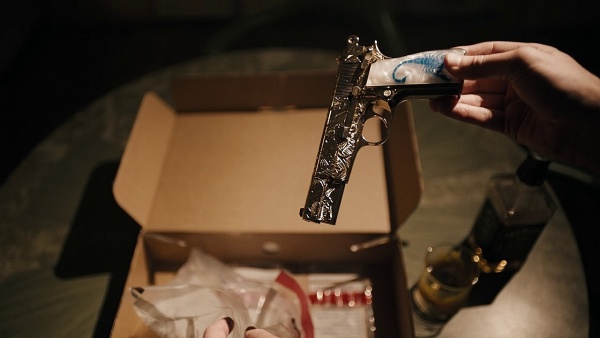 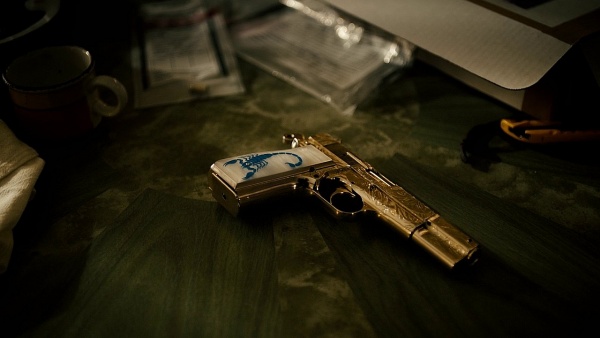 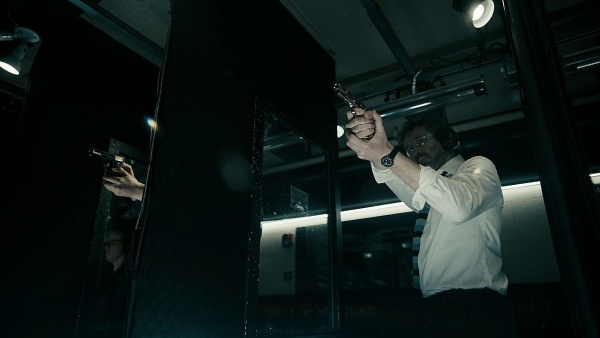 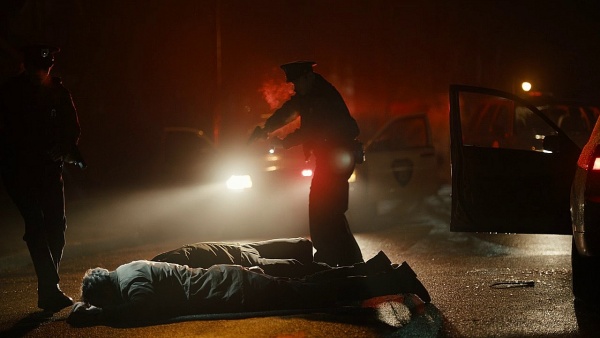 In "Blue Scorpion" (S1E09), several shotguns and rifles are displayed in gun store visited by Storck. 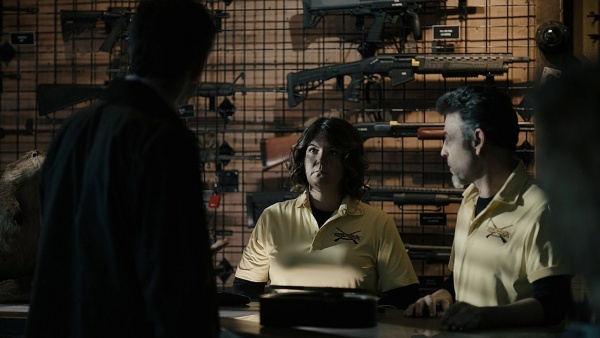 In "Blue Scorpion" (S1E09), several shotguns and rifles are displayed in gun store visited by Storck.
Retrieved from "https://www.imfdb.org/index.php?title=The_Twilight_Zone_(2019_TV_Series)&oldid=1447918"
Categories: