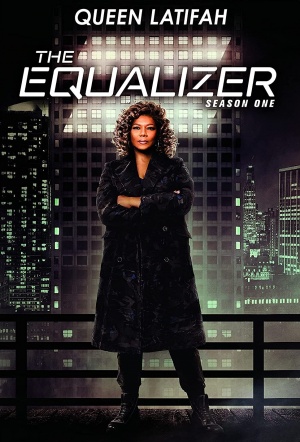 The Equalizer is the television series "reboot" of the 1980's CBS show of the same name that starred Edward Woodward. Queen Latifah stars in the series as Robyn McCall, a single mother and former CIA operative who uses her special skills to "equalize" the odds for those who call upon her help in the city of New York. The cast includes Liza Lapira, Tory Kittles, and Adam Goldberg. The series premiered in the US on CBS on February 7, 2021, following Super Bowl LV.

The following lists the seasons of the 2021 series The Equalizer: