The 1981 sequel Friday the 13th Part 2, the cop (Jack Marks) appear to be carry a revolver as a sidearm, but isn't seen pulling it. 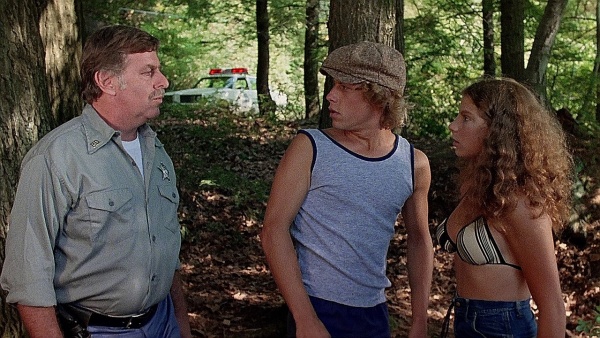 I had the suspicion that there were some guns in the second part. And now they're confirmed, though I thought it was because of flashbacks to first movie (were any of them involving guns?)... Maybe we still should create a page for it, as in case with The Hunger Games? --Kloga (talk) 05:33, 30 December 2013 (EST)