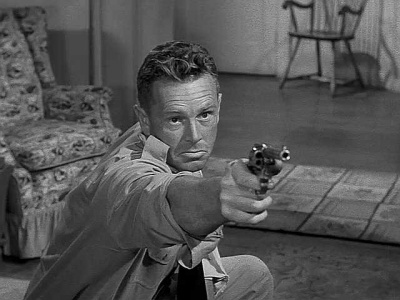 Sterling Hayden was an American actor whose best known roles include Brigadier General Jack D. Ripper in Dr. Strangelove and Captain McCluskey in The Godfather. He served as a Captain in the United States Marine Corps during World War II as well as a highly decorated member of the OSS, the forerunner of the CIA and U.S. Army Special Forces.