St. Ives is a 1976 crime thriller directed by J. Lee Thompson. The movie is based on the novel The Procane Chronicle by Ross Thomas. Abner Procane (John Houseman), a high-end Los Angeles thief, finds that his plans for his next heist have been stolen. He hires Raymond St. Ives (Charles Bronson), crime book writer, to negotiate the return of the plans. Amazingly, St. Ives fails to recognize who his real friends and enemies are in the course of his investigation. It takes all his mental and physical resources to keep from being killed. One of the characters who isn't all that she seems is sexy Janet Whistler (Jacqueline Bisset).

The following weapons can be seen in the film St. Ives: 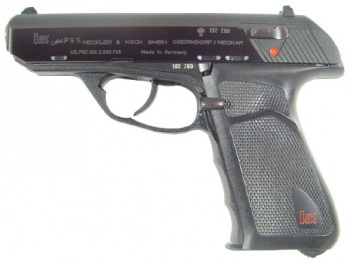 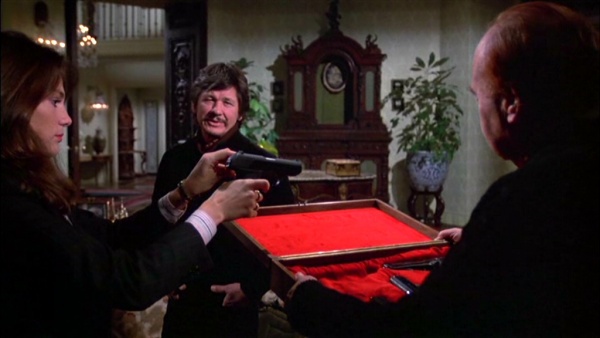 Raymont St. Ives and Janet Whistler was taken guns from Abner Procane (John Houseman), which he mistakenly calls them 9mm Oberndorfers, possibly because Heckler & Koch is located in Oberndorf, Germany. 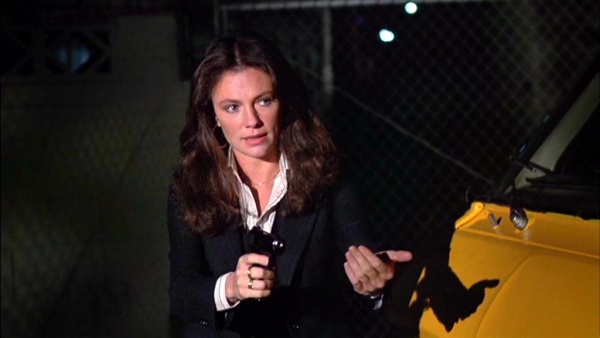 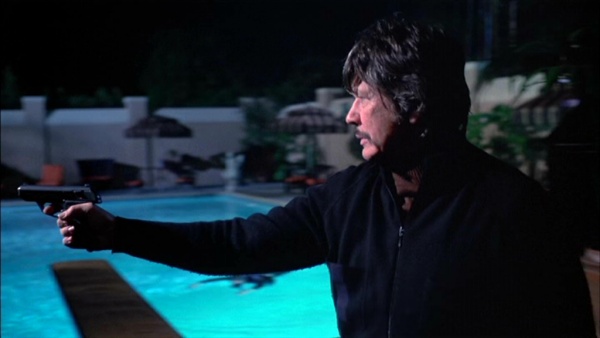 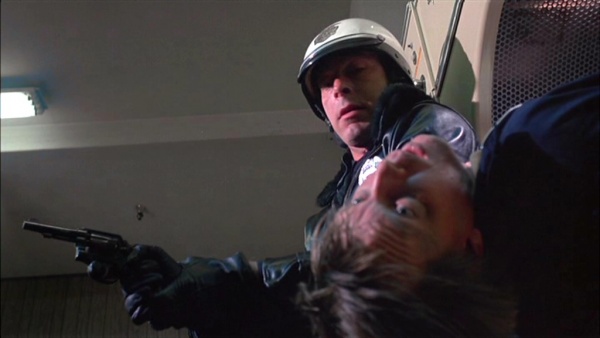 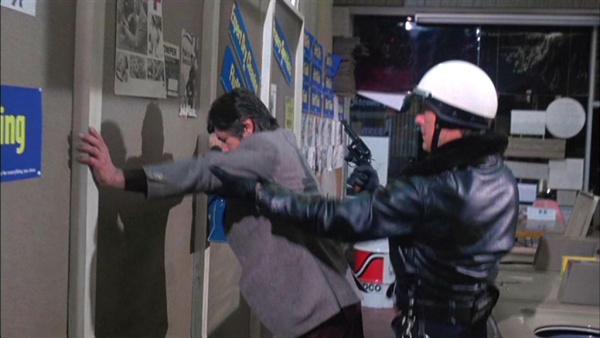 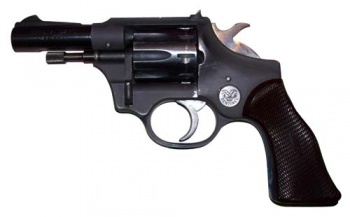 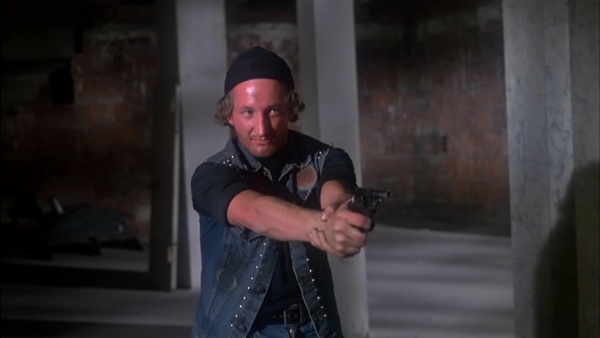 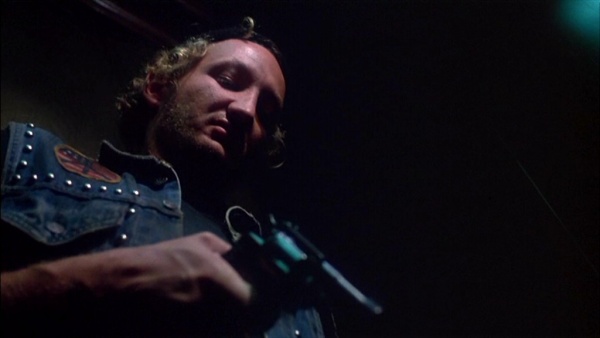 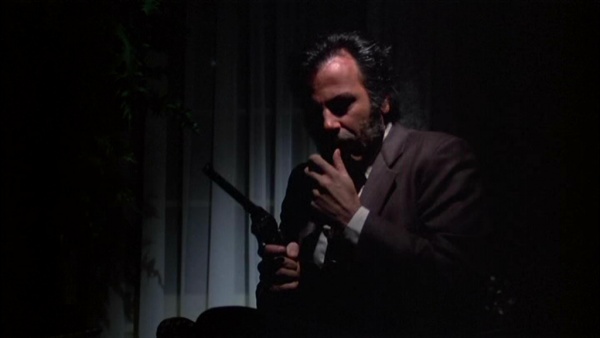 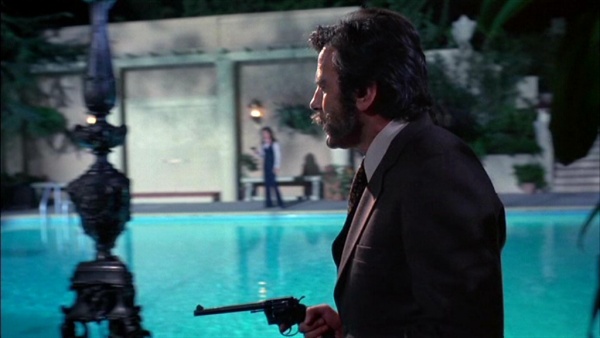 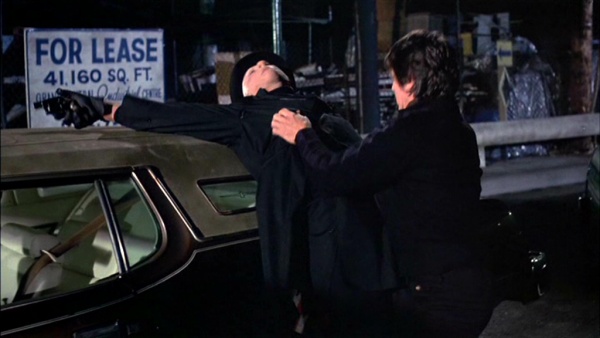 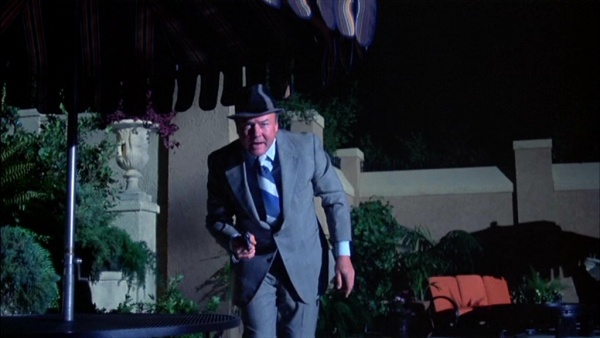 The Mechanic (Joe De Nicola) tests a bulletproof car body by firing a Smith & Wesson 76‎‎ submachine gun at it. 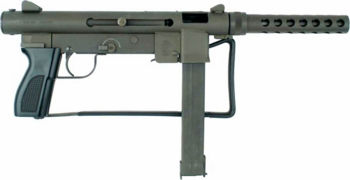 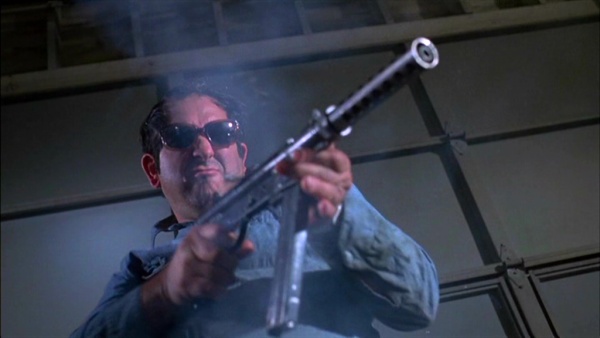