Sleeping with the Enemy 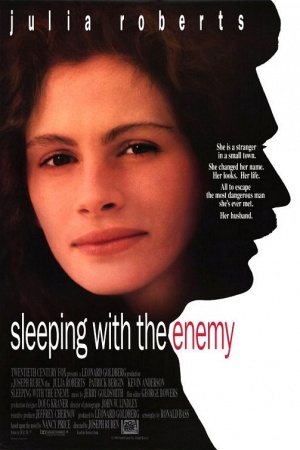 The following weapons were used in the film Sleeping with the Enemy:

Martin Burney (Patrick Bergin) carries the Heckler & Koch P9S when he confronts his former wife Laura Burney (Julia Roberts). Laura is later seen holding the gun. At the time, the P9 was one of the most expensive guns in the world. Martin, being quite wealthy, would be able to afford such a luxury handgun. 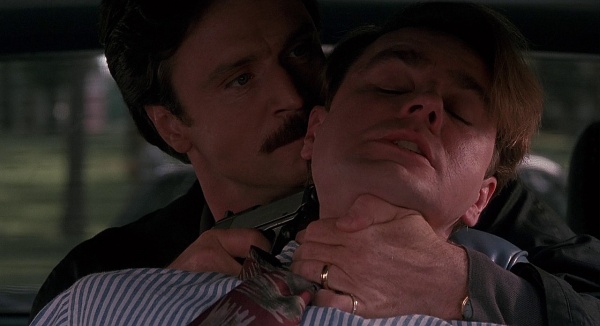 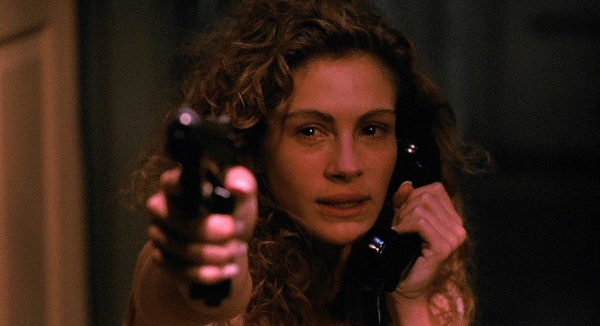 Laura (Julia Roberts) holds the P9 as she calls the police. 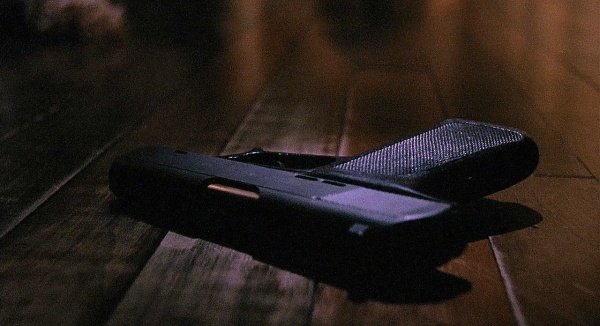 The P9 on the floor. 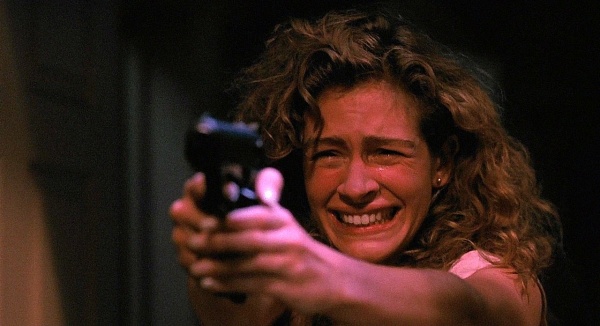 Laura prepares to use the P9. 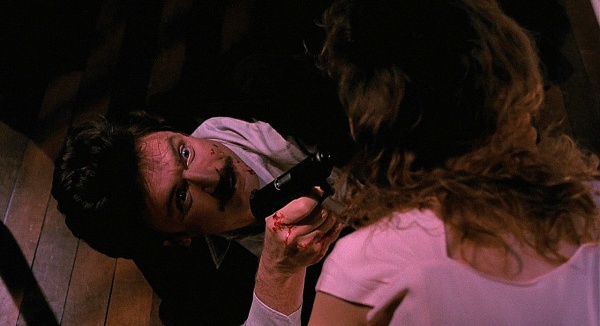 Martin holds the P9 on Laura. Little does he know, it's empty
Retrieved from "https://www.imfdb.org/index.php?title=Sleeping_with_the_Enemy&oldid=1208498"
Categories: