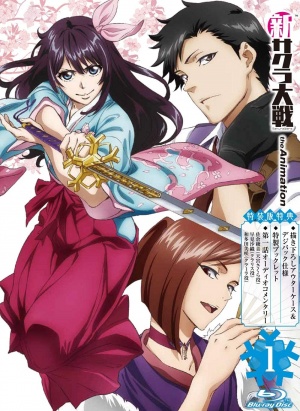 The following weapons were used in the anime series Sakura Wars: The Animation:

The Remington 1866 Derringer is seen with Anastasia Palma, which she uses as her primary sidearm. 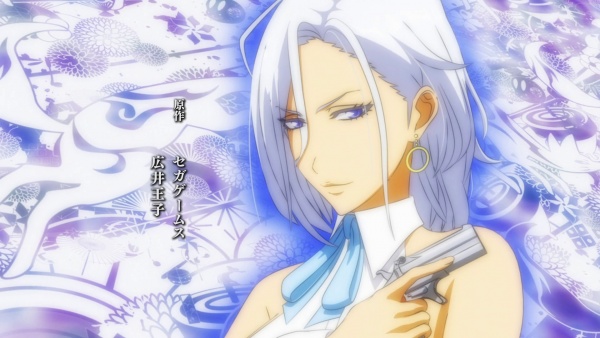 Anastasia poses with the derringer in the OP sequence, "Geki! Teikoku Kagekidan - Shinshо". 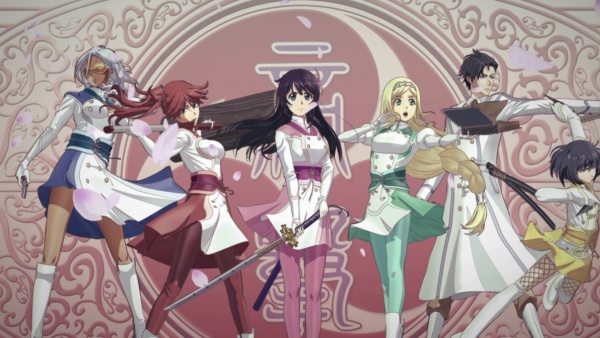 Anastasia with her derring in the ED sequence, "Sakura Yumemishi". 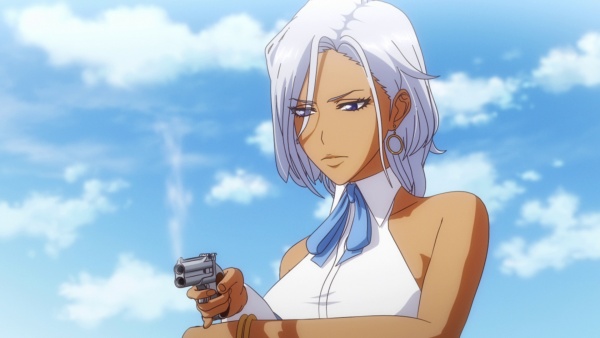 The derringer fired at a masked assailant known as Black Cape chasing Klara in "Identity Unknown! A Mysterious Foe Appears". 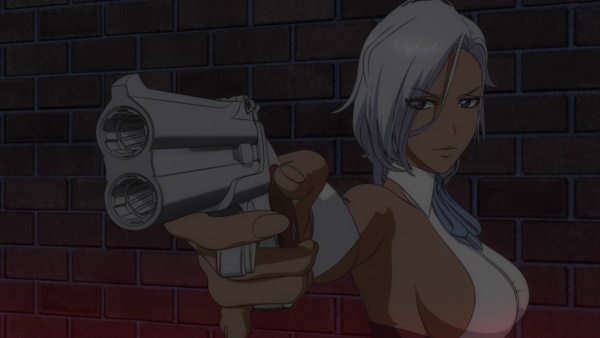 The derringer fired at Black Cape during a break-in in "No End to the Chaos! The Combat Revue Challenge!".

A Tokarev TT-33 is seen in "The Curtain Rises! The New Combat Revue" with a Russian World Luxury Operatic Federation (WLOF) agent. 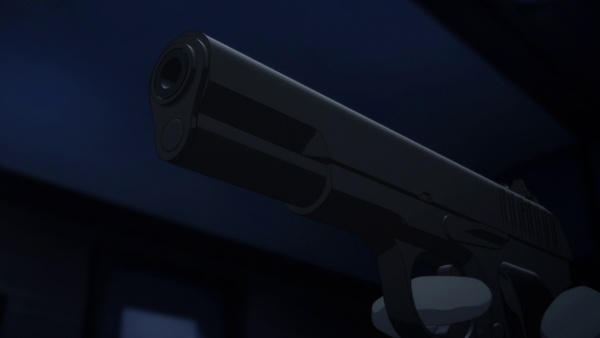 Closeup of the TT-33 in "The Curtain Rises! The New Combat Revue". 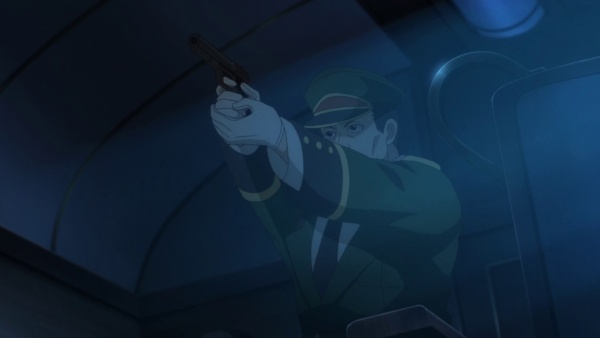 The TT-33 fired inside a train carriage. 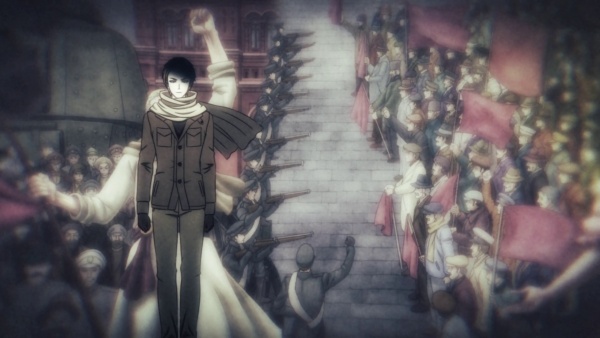 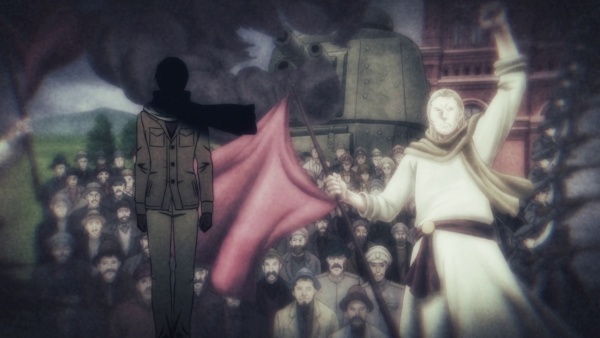 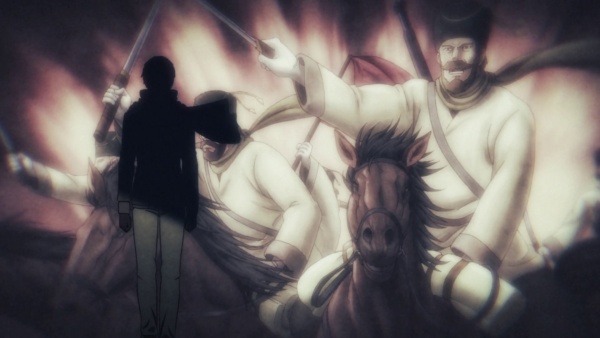