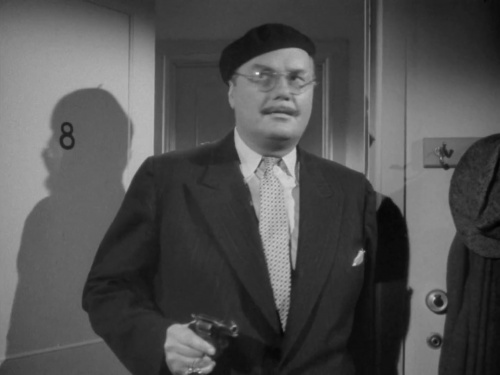 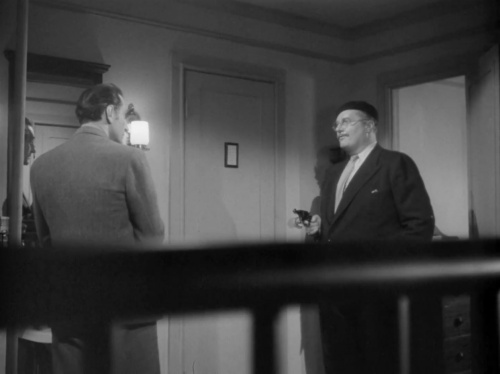 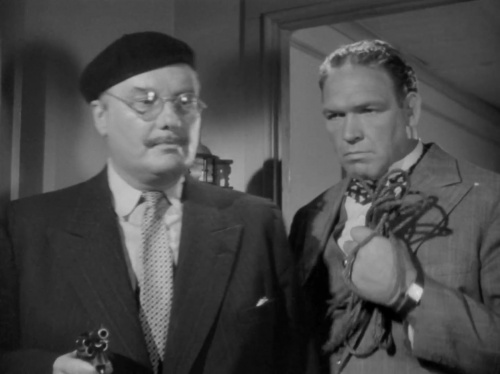 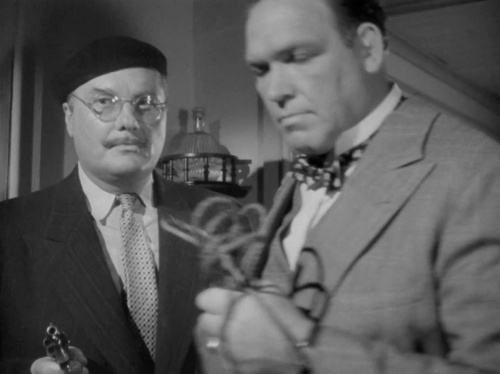 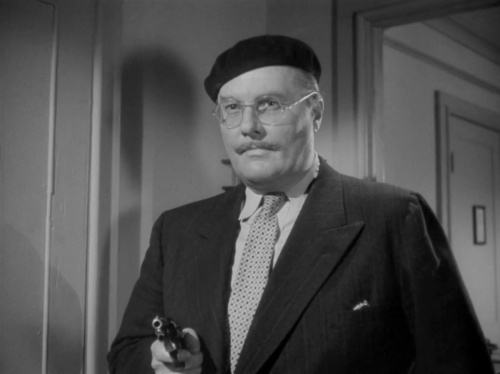 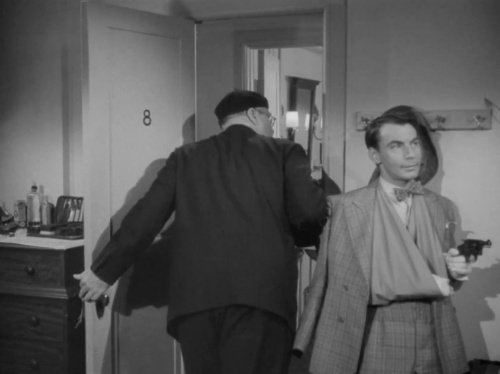 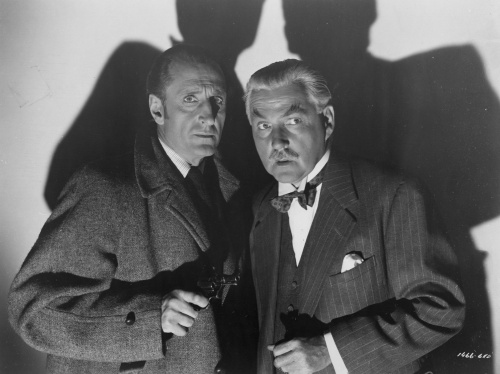 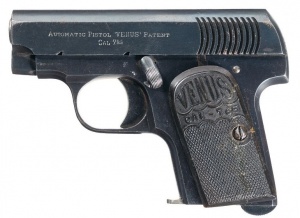 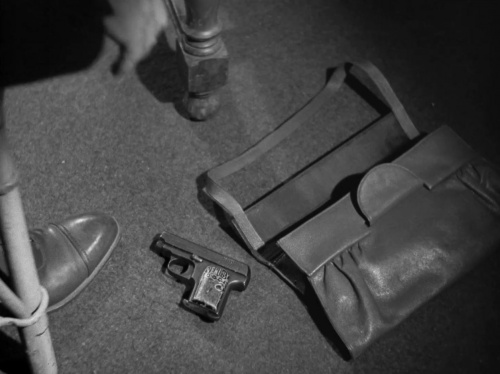 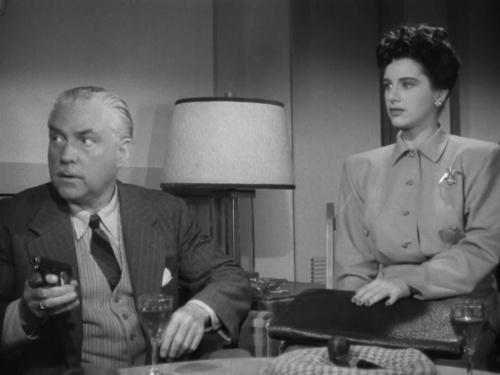 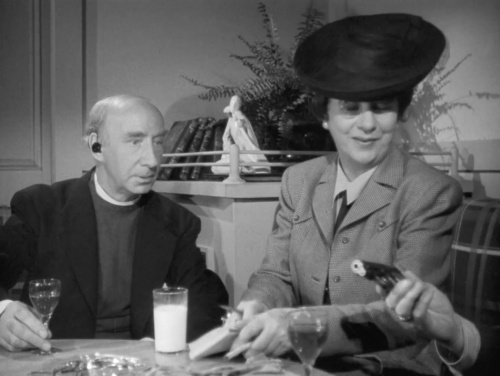 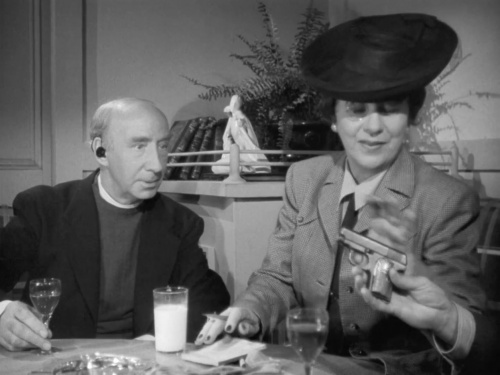 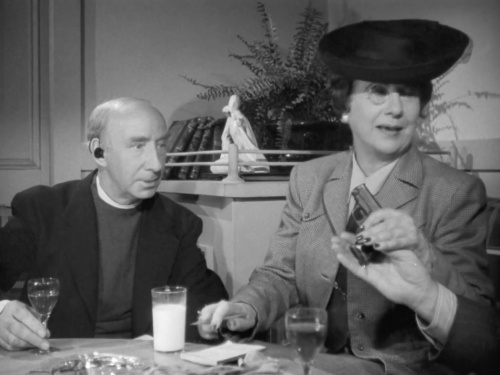 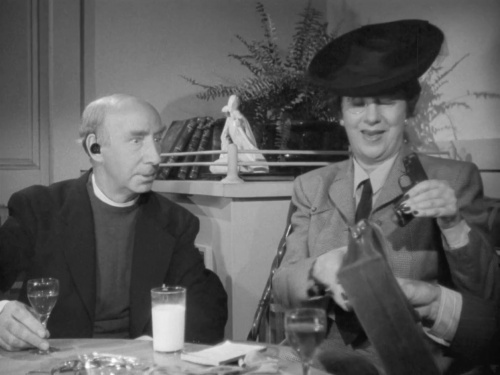 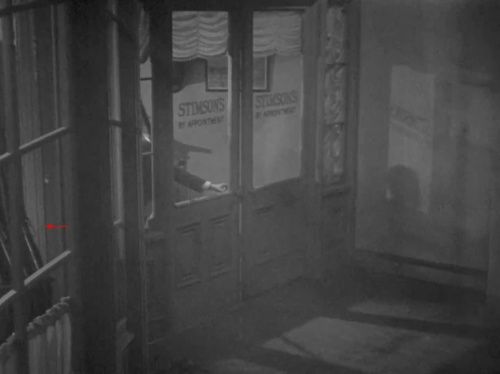 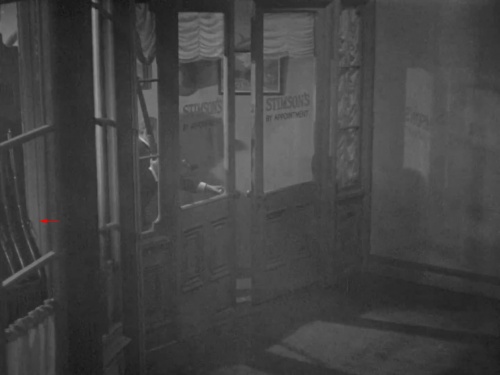 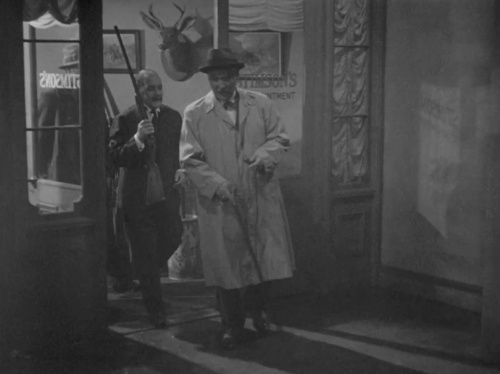 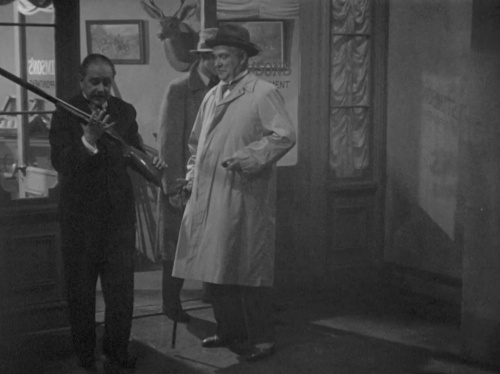 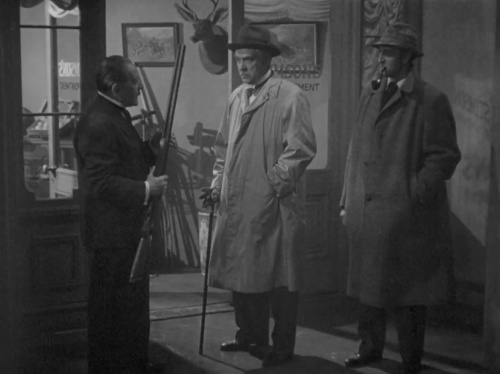 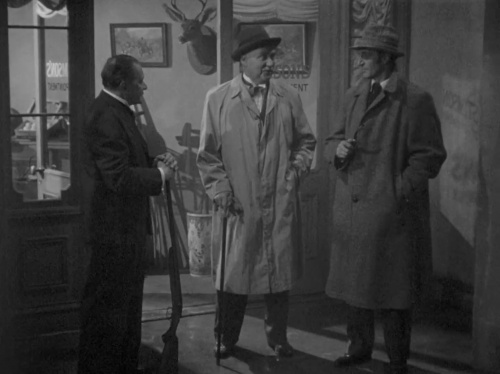 Mr. Stimson shows the shotgun to Holmes and Watson.
Retrieved from "https://www.imfdb.org/index.php?title=Pursuit_to_Algiers&oldid=1309406"
Categories: