Inferno is the 2016 feature film adaptation of the bestseller of the same name. The film finds Professor Langdon (Tom Hanks) awakening in Florence, Italy and discovering that he cannot remember what has happened to him in the last 48 hours. He soon has to put together the clues of what has happened in order to prevent the extinction of half the world's population. This is the third feature film adaptation of the Robert Langdon novels written by Dan Brown (following 2006's The Da Vinci Code and 2009's Angels & Demons), but actually is adapted from the fourth novel in the series. For the third time, Tom Hanks returns as Robert Langdon and Ron Howard returns as director and the cast includes Felicity Jones, Ben Foster, and Irrfan Khan. The Dan Brown novel series would later be adapted as The Lost Symbol, a limited streaming Peacock series in 2021 with Ashley Zuckerman starring as Langdon.

The following weapons were used in the film Inferno (2016):

The Italian Carabinieri as well as the operative Vayentha are armed with the Beretta 92FS. 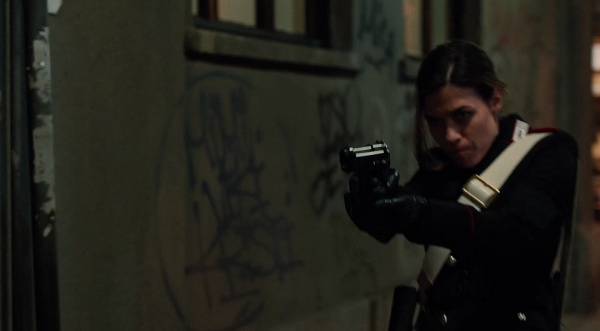 Vayentha (Ana Ularu), an operative, uses her Beretta to shoot at Langdon.

A Glock 19 is carried by Christoph Bouchard (Omar Sy). 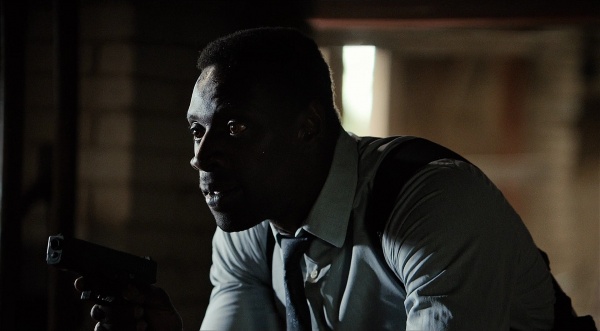 A Glock 19 is held by Christoph Bouchard (Omar Sy).

An IMI Tavor CTAR-21 is carried by members of a Special Response Team. 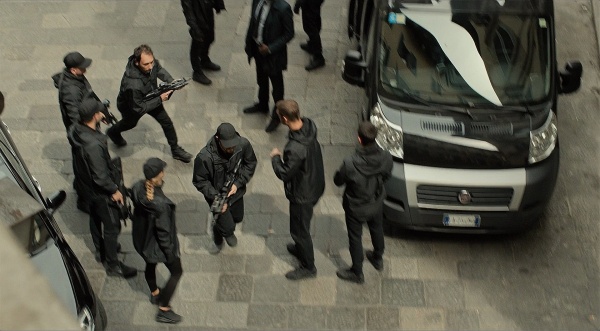 Turkish military police are seen armed with the M4A1 in Istanbul. 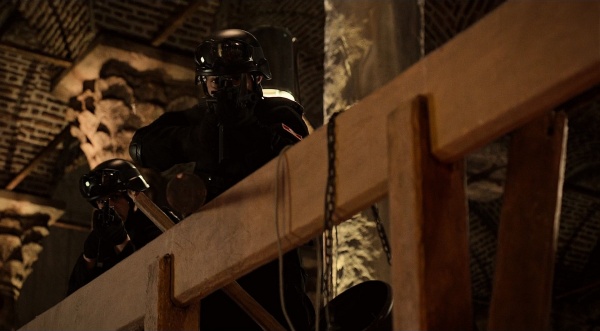