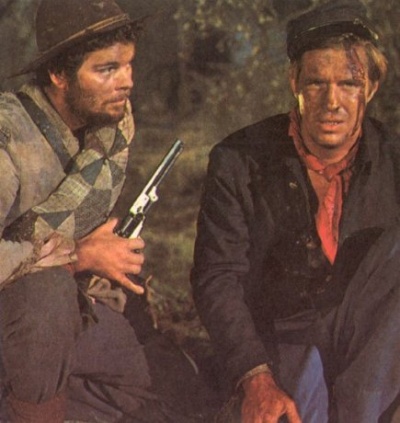 One of Gant's gang members chambers a Winchester.
Retrieved from "https://www.imfdb.org/index.php?title=How_the_West_Was_Won&oldid=1097033"
Categories: