Hell's Angels was made in 1930 and is the first multi-million dollar talking picture. Produced by Howard Hughes, it's a thrilling story about two brothers attending Oxford who enlist with the RFC at the outbreak of World War I. Roy and Monte Rutledge have very different personalities. Monte is a womanizer and a coward when it comes to his Night Patrol duties. Roy is made of strong moral fiber and attempts to keep his brother in line. Both volunteer for an extremely risky two-man bombing mission for different reasons. Their assignment to knock out a strategic German munitions facility is a booming success, but with a squadron of fighters bearing down on them afterward, escape seems unlikely.

The following weapons were used in the film Hell's Angels: 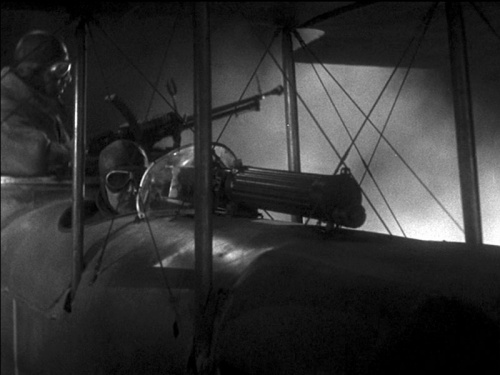 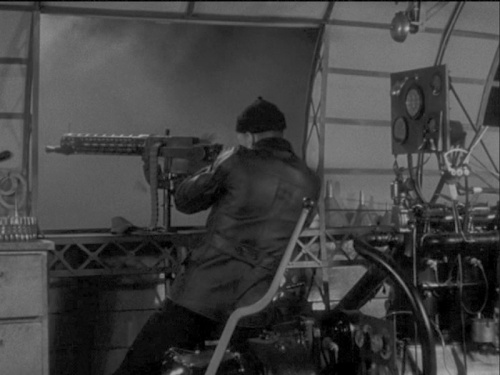 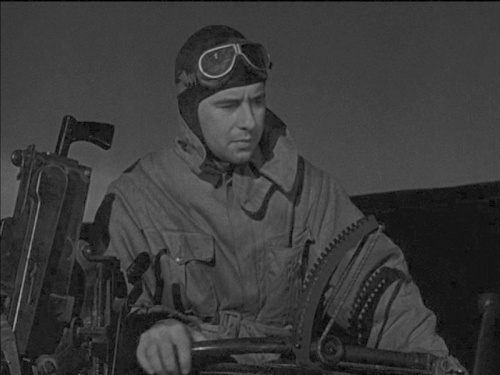 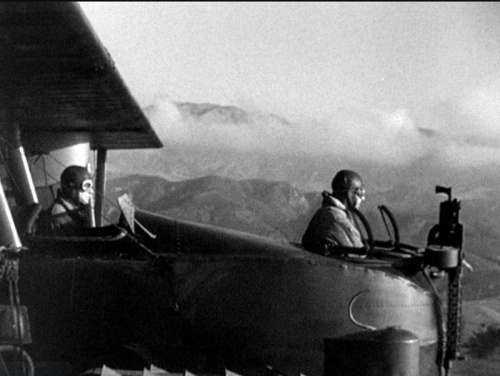 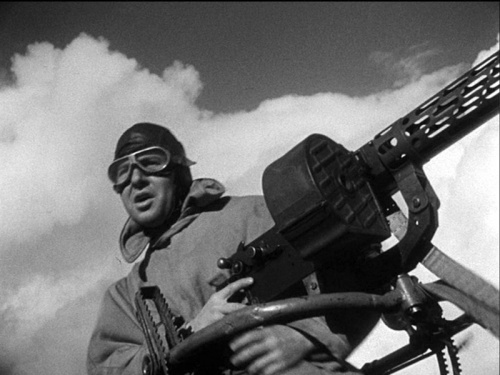 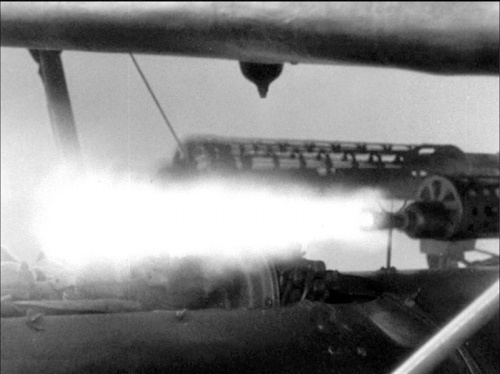 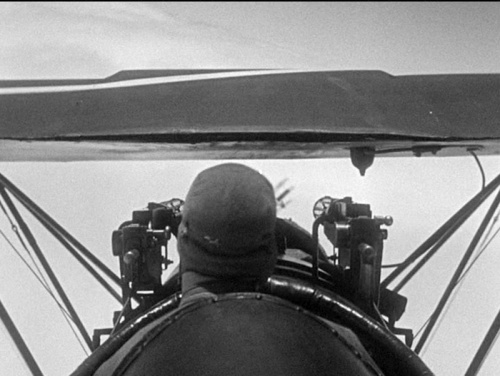 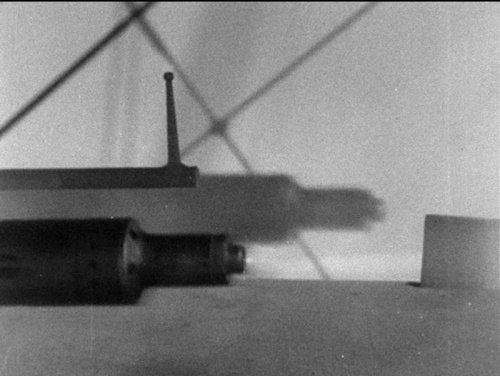 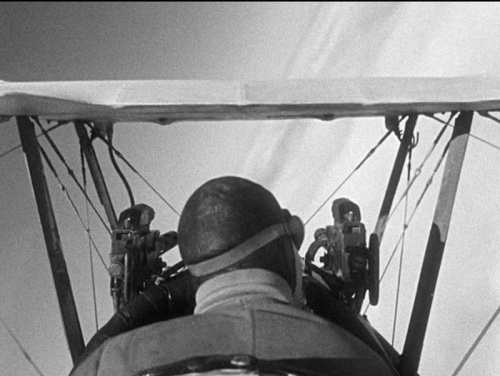 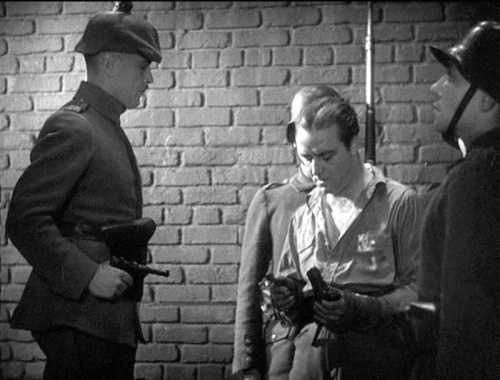 Lugers in both the German officer and Roy Rutledge (James Hall) hands. 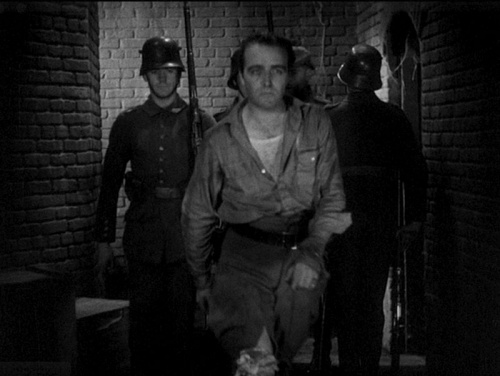 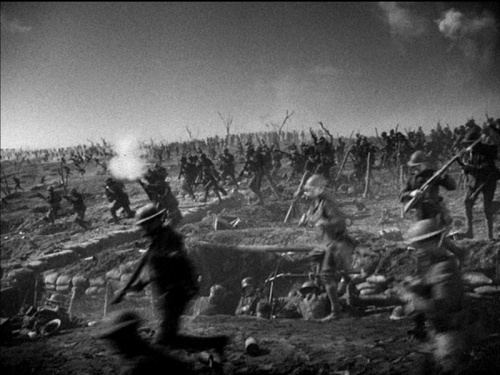