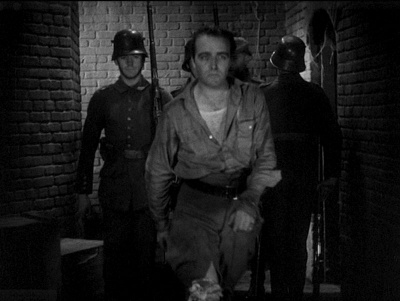 James Hall was an American actor, who despite only working for nine years, was still able to star in thirty-two films, including the starring role in Hell's Angels. He died of cirrosis in 1940 at the age of 39.