Gone Baby Gone is the 2007 feature film adaptation of the novel of the same name written by Dennis Lehane (the author of Mystic River and Shutter Island). The film stars Casey Affleck as a private investigator who finds that a kidnapping case he's investigating becomes more and more complicated as he gets closer to the truth. The film also marked the feature film directing debut of Casey's brother, Ben Affleck.

The following weapons were used in the film Gone Baby Gone:

Private Investigator Patrick Kenzie (Casey Affleck) carries a Kahr MK9 as his sidearm in the movie as confirmed by the Kahr website [1]. 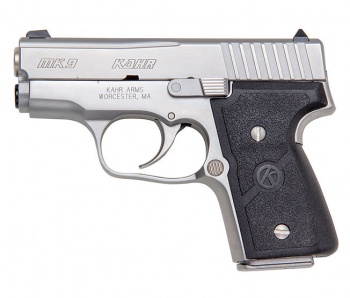 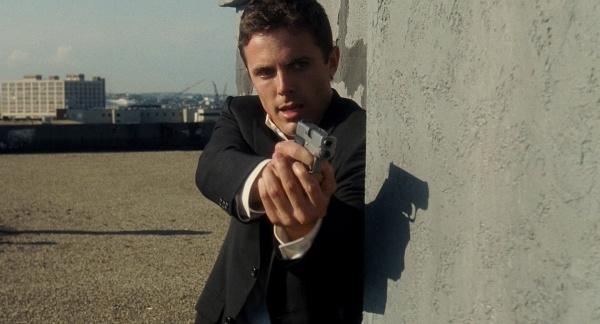 Private Investigator Patrick Kenzie (Casey Affleck) searches for the bar gunman with his Kahr MK9 out. 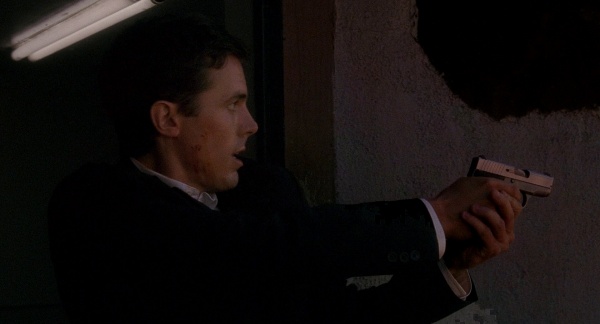 Kenzie with his Kahr drawn. 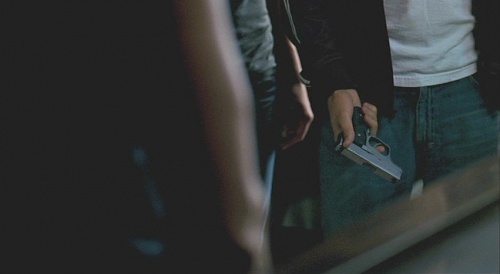 Kenzie displays his Kahr MK9 in the bar when he's confronted. 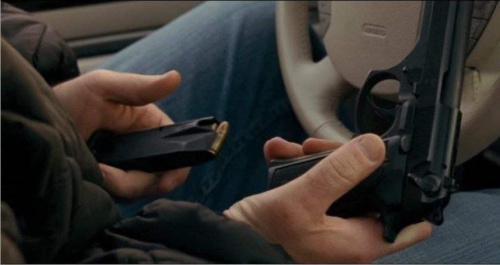 Cheese (Edi Gathegi) carries a chrome-plated M1911A1 that he pulls on Kenzie and his girlfriend Angie Gennaro (Michelle Monaghan). 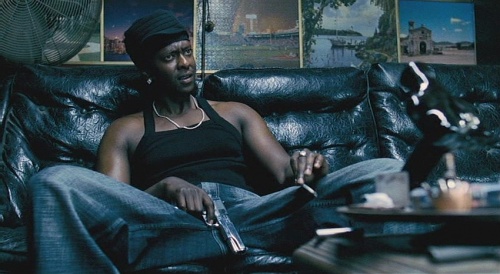 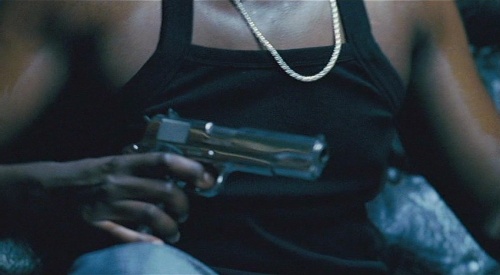 A closeup of the chrome plated M1911A1 as Cheese makes sure Patrick and Angie aren't wired.

Detective Remy Bressant (Ed Harris) carries a Glock 19 as his sidearm in the film. 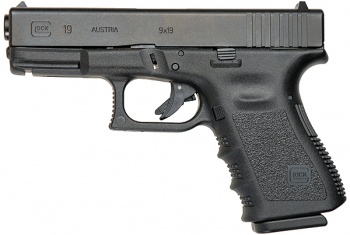 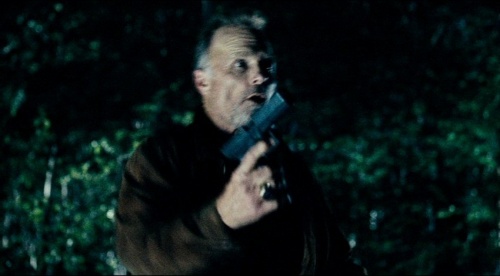 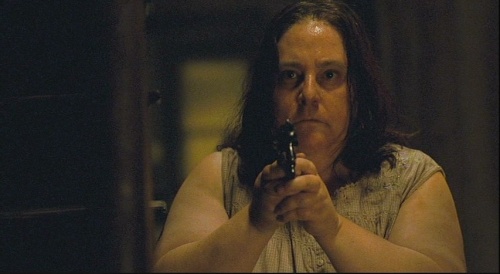 Roberta aims a blued Model 36 at Kenzie and Bubba.

The bar owner also pulls a nickel Smith & Wesson Model 36 when his bar is held up by a masked gunman. 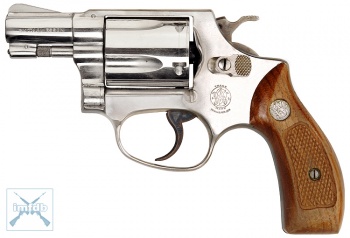 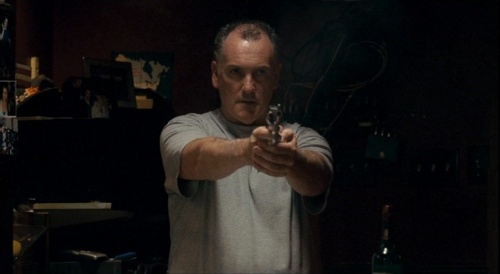 The bar owner pulls a nickel Model 36 on the armed robber. 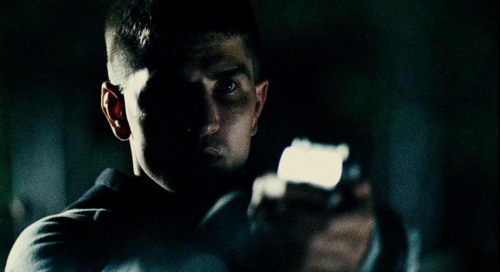 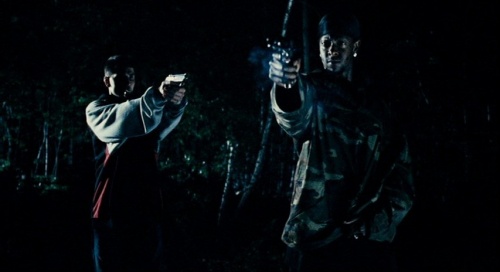 Kenzie finds Leon Trett (Mark Margolis) lying on the floor in the house with what appears to be an M1 Carbine at his side. 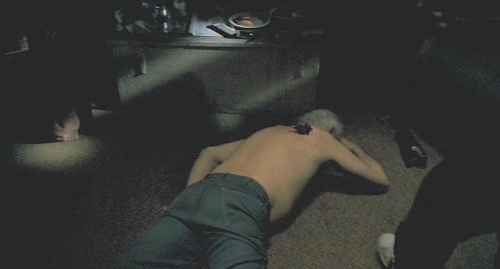 The M1 Carbine lies on the floor next to Leon. 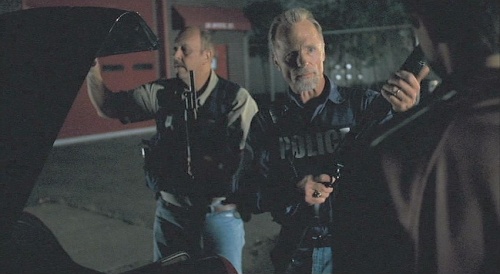 Remy and Nick take their Mossberg 500s out of the cruiser's trunk. 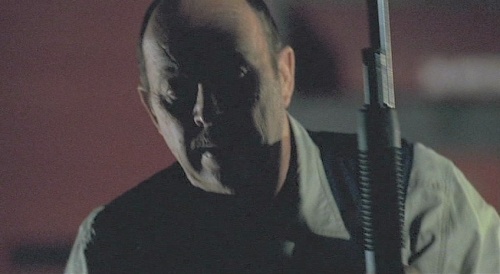 Nick with his Mossberg. 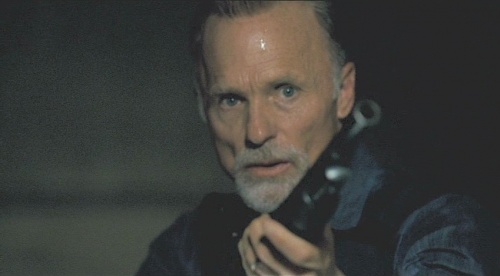 Remy with his Mossberg.

A masked gunman is armed with an Ithaca 37 shotgun with a sawed off stock as he tries to hold up the bar where Kenzie and Angie are speaking with Lionel. 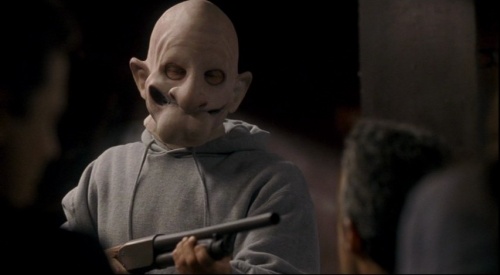 The Gunman holds his Ithaca 37 in the bar.
Retrieved from "https://www.imfdb.org/index.php?title=Gone_Baby_Gone&oldid=1311970"
Categories: