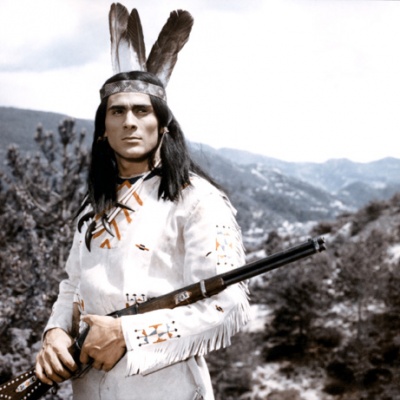 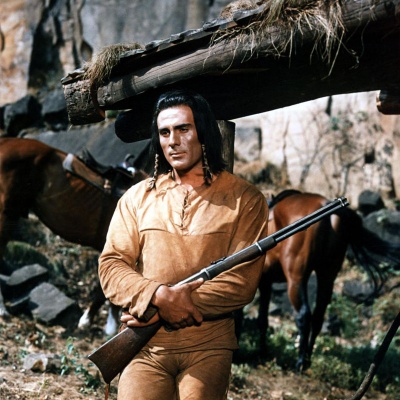 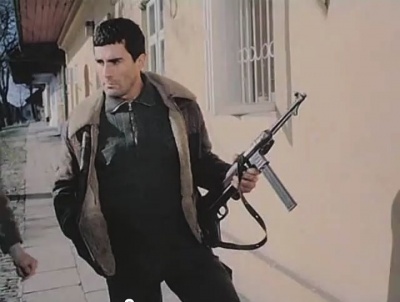 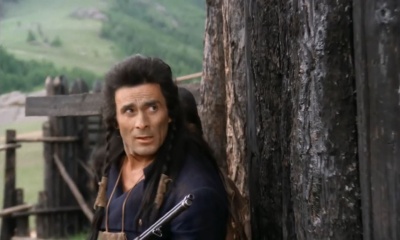 Gojko Mitic born on 13 June 1940 in the former Yugoslavia (now Serbia). Serbian actor, has lives in Germany, was the most famous mainly for a numerous series of "Red Westerns". He also worked as a director, stuntman, and author.