Get Carter is a 1971 crime film starring Michael Caine as Jack Carter, an enforcer for some London mobsters who seeks revenge after being set up. The film was an adaptation of author Ted Lewis' novel Jack's Return Home. A remake starring Sylvester Stallone as Carter and Michael Caine as a different character was released in 2000.

The following weapons were used in the film Get Carter (1971):

Jack Carter (Michael Caine) carries a SIG P210 as his sidearm, using it mostly during the gunfight on the ferry. 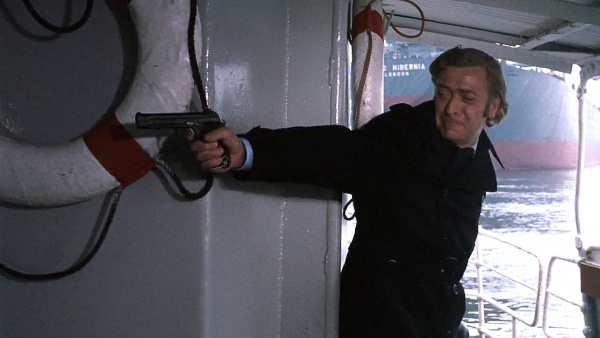 Carter fires his SIG P210 at Peter on the ferry. 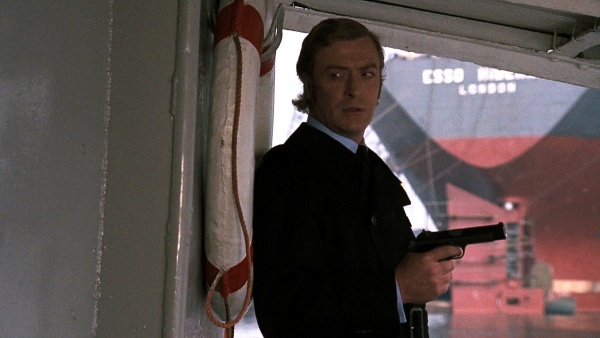 Carter holds his pistol while exchanging fire with Peter. 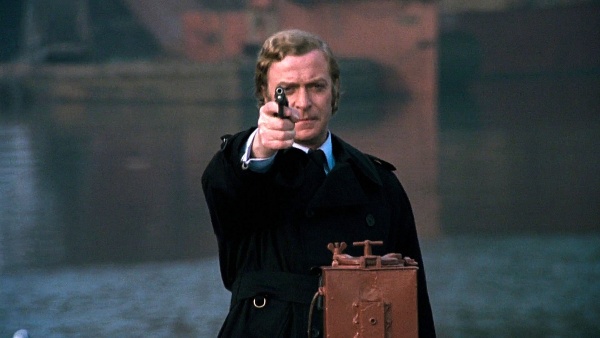 Carter aims his SIG P210 on the ferry. 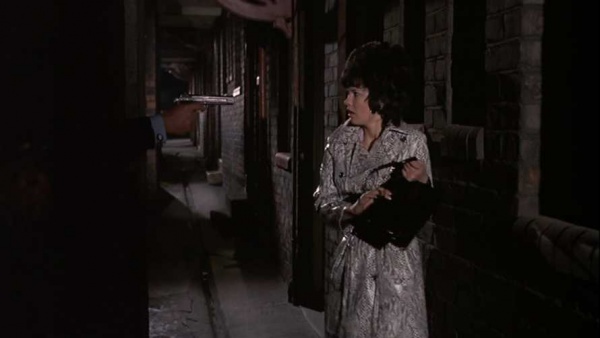 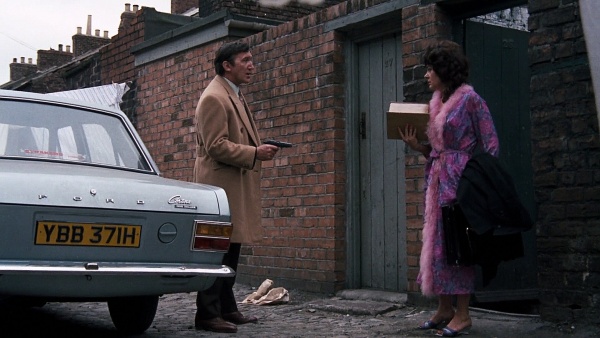 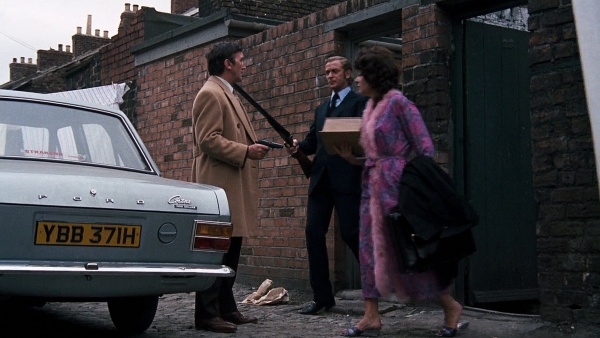 Jack holds the shotgun on McCarty. 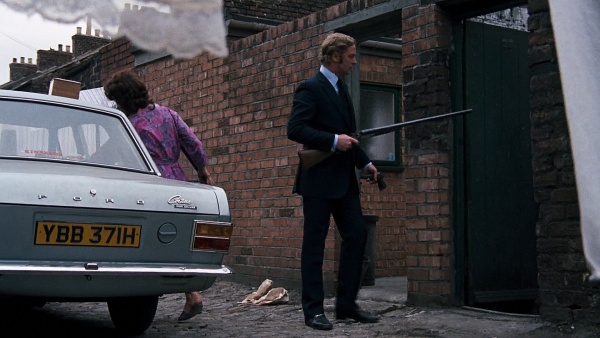 Jack Carter (Michael Caine) finds a 12 Gauge Double Barreled Shotgun in his dead brother's house, and decides to take it. What's interesting is that, despite the fact he's extensively seen with the shotgun, he does not fire it in the film. 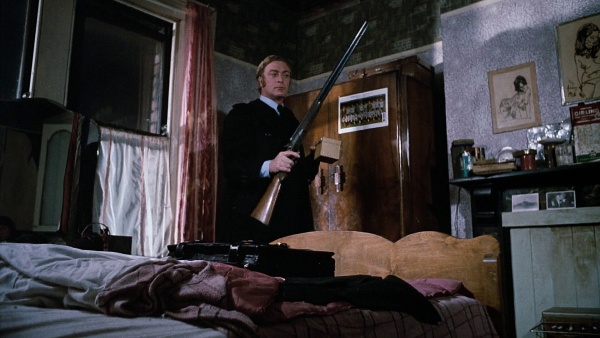 Jack Carter (Michael Caine) finds his brother's shotgun and a box of shells. 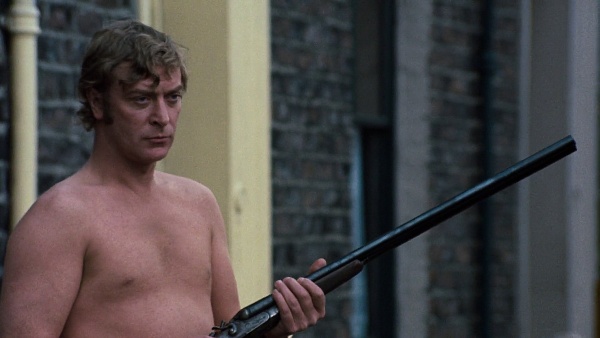 Carter forces Peter and Con McCarthy (George Sewell) out of his Newcastle apartment with his shotgun while au naturel. 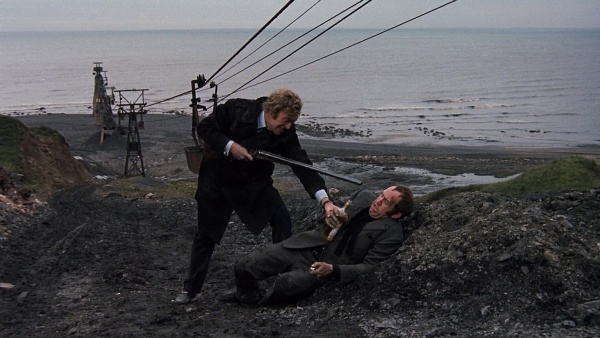 Highlight for Spoilers: Carter confronts Eric (Ian Hendry) at the end of the film.

Peter (Tony Beckley) uses what appears to be a Ithaca 37 shotgun with a shortened barrel and custom buttstock in the gunfight with Carter on the ferry. Numerous posters for the film feature Carter with the same shotgun, but these images were taken from publicity photos as Carter doesn't use the shotgun in the film. 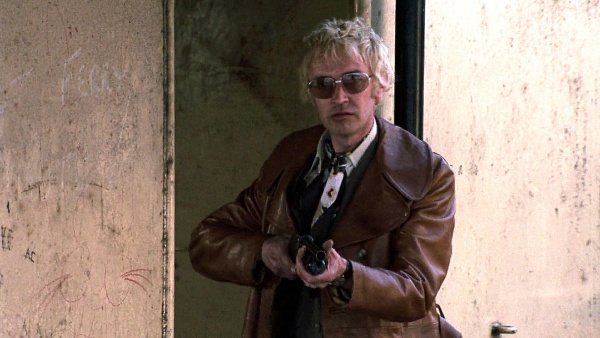 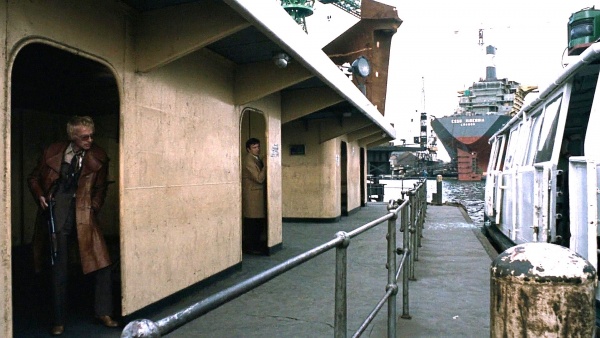 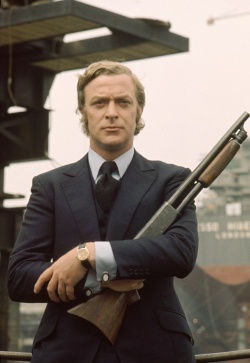 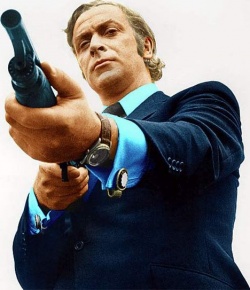 The assassin 'J' uses a Remington Model 700 sniper rifle at the end of the film. 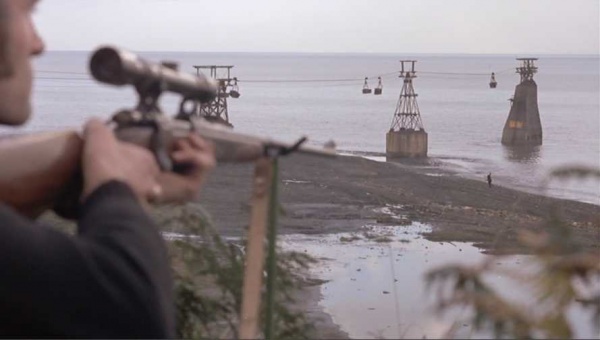