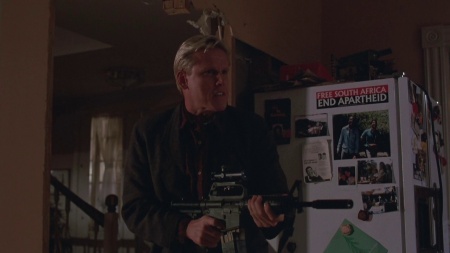 Gary Busey is an American actor who is well known to film audiences for his roles in such films as Lethal Weapon (1987), Point Break (1991), and Predator 2. He also received an Academy Award nomination for his role as Buddy Holly in 1978's The Buddy Holly Story. He also is the father of actor Jake Busey.