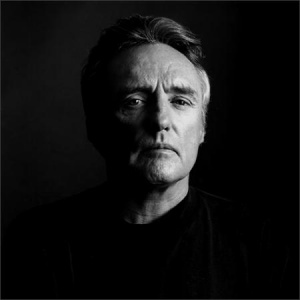 Dennis Hopper holds a Walther PPK as Mr. Kaufman in Land of the Dead (2005). 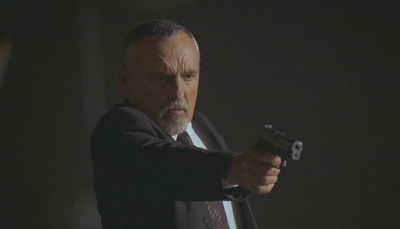 Dennis Hopper (1936-2010) was an American actor/director whose acting career spanned 55 years. He appeared in such films as Easy Rider, Cool Hand Luke, Apocalypse Now, Blue Velvet, Speed, and Hoosiers (for which he received an Academy Award nomination for Best Supporting Actor). In addition to Easy Rider, Hopper also directed the films The Hot Spot and Colors.

See the Discussion for the films in the IMFDB directed by Dennis Hopper: