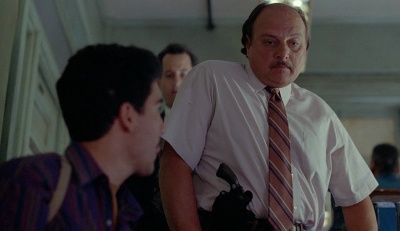 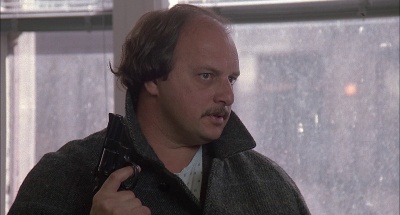 Dennis Franz is an Emmy-Award winning American actor who is often recognized for his hard-nosed police detective roles, the best known being his portrayal of Detective Sergeant Andy Sipowicz for all 12 seasons of the series NYPD Blue. He also has appeared in such films as The Package (1989) and Die Hard 2. In addition, Franz also served as a trooper with the 82nd Airborne during the Vietnam War.