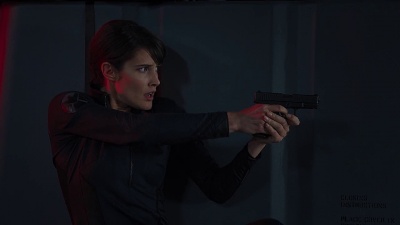 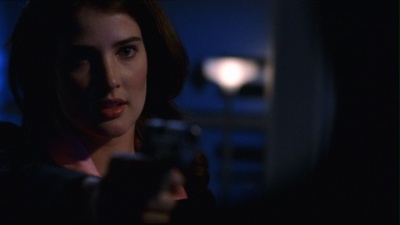 Cobie Smulders is a Canadian-American actress well known for her role as Agent Maria Hill in several films within the Marvel Cinematic Universe. She also has appeared in such films as Killing Gunther and Jack Reacher: Never Go Back in addition to her roles in such television series as Smallville, How I Met Your Mother, and Stumptown. She returned to the MCU to voice Maria Hill in the Disney+ animated series What If...?.