Captain Dabac (original title: Kapitán Dabač) is Slovak war film from the period of the Slovak national uprising. Action drama was directed by Palo Bielik in 1959. The film reflects the story of Captain Dabac, Slovak army officer who returns home from fighting in the Ukraine. Under the influence of bestiality occupiers against civilians and so infidelity of his young female has become suicidal individualist against the fascist occupiers. The main character played the now legendary actor Ladislav Chudík.

The following guns were used in the 1959 Czechoslovak film Captain Dabac:

Service gun of The Slovak army and The Hlinka Guard was CZ 27 pistol. 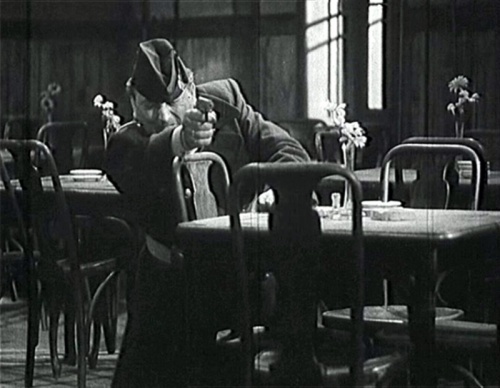 The guardsman shoots at Dabac in the pub. 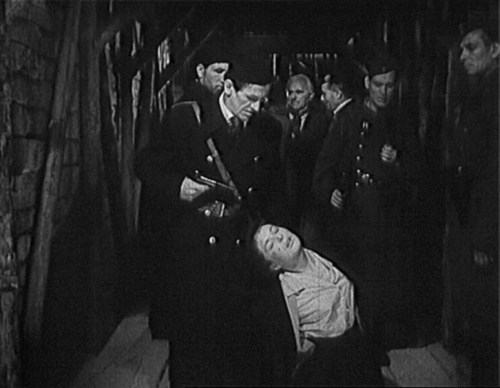 The guardsman (Július Vasek) executes the captured members of the resistance.

MP40 submachine gun was used by German soldiers and also the Slovak insurgents. 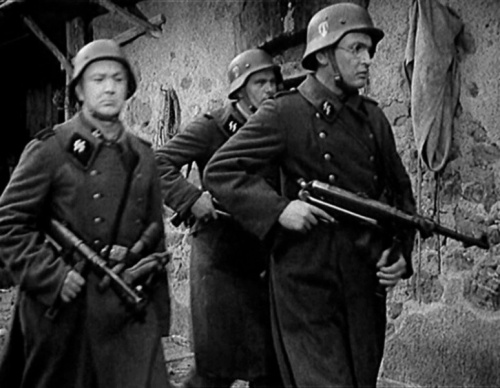 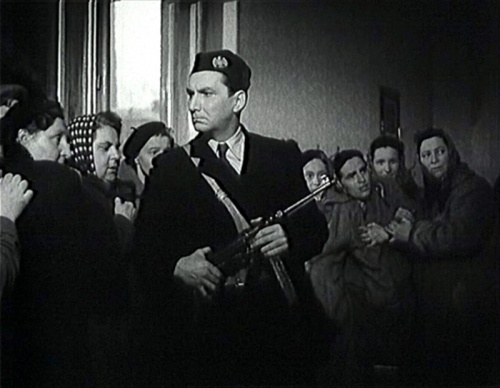 Red Army soldiers and partisans were armed with a PPSh-41 submachine guns. 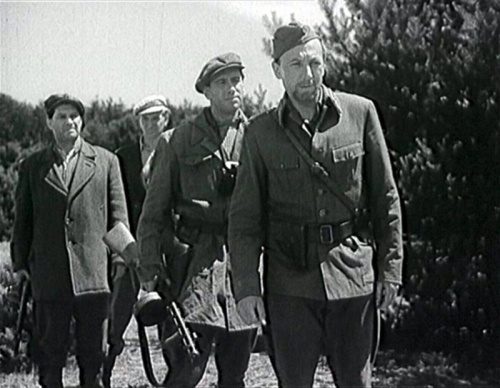 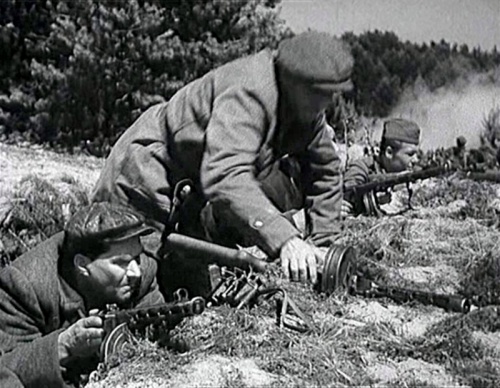 Partisans go on the attack with submachine guns in their hands. 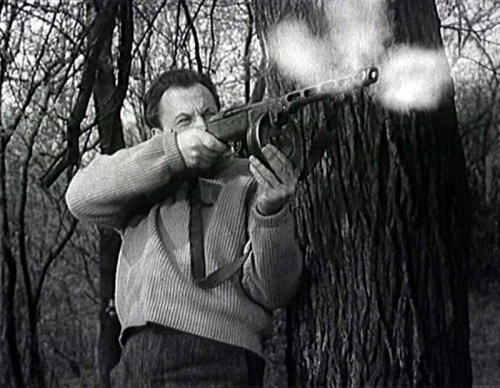 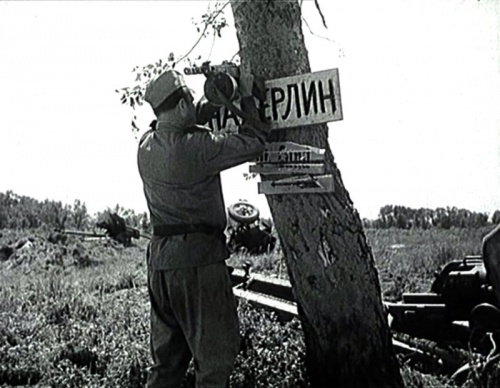 The Soviet soldier uses a PPSh-41 submachine gun as a hammer. 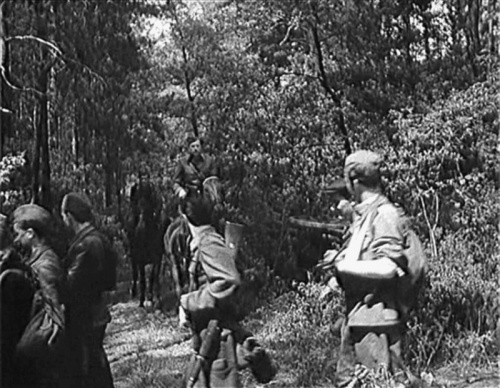 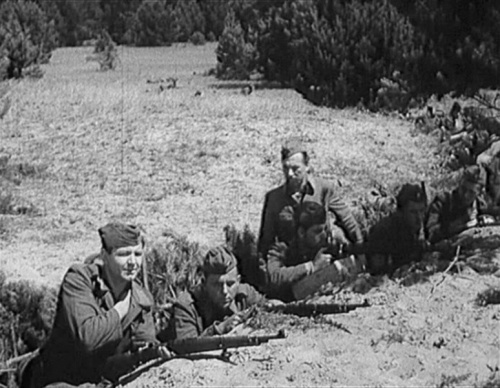 SS troops who arrived quell an uprising, were equipped with MG42 machine guns. 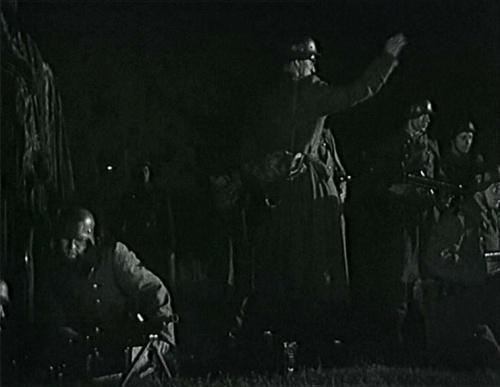 Germans execute the villagers by firing of machine gun. 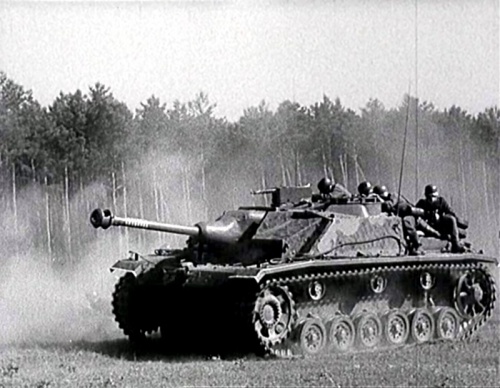 German tank destroyer is equipped with a machine gun.

The armament of the Slovak army were light ZB 26 and heavy Schwarzlose M1907/24 machine guns. 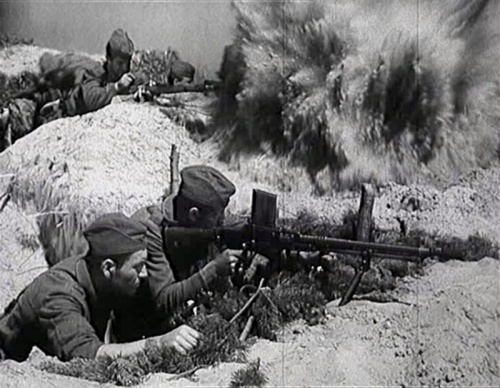 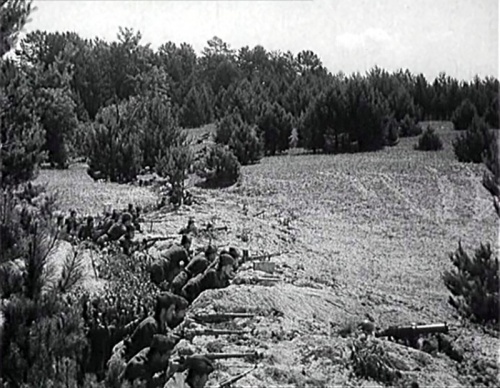 Various characters in the film can be seen with a Mk 2 hand grenade.

The SS man with the Model 24 Stielhandgranate in his belt. 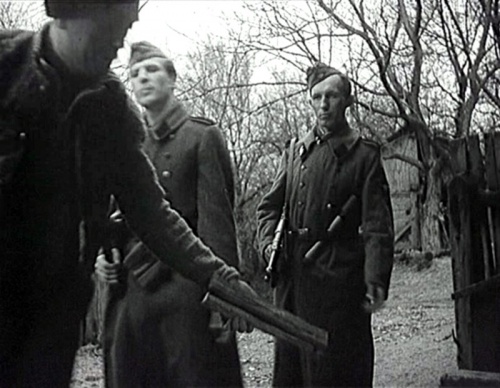 Captain Dabac (Ladislav Chudík) with his brother Palo (Ivan Mistrík) operated a PTRS-41 rifle, but on the German tanks were not strong enough. 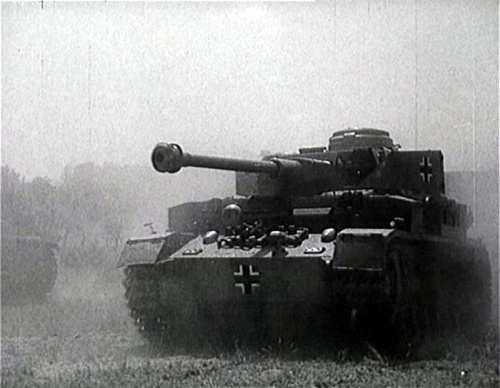