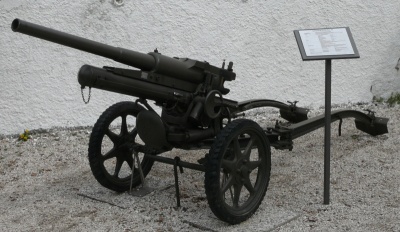 Besides Italy, Böhler 47mm AT guns of same and similar models were used by Austria, China, Finland, Netherlands, Romania, Estonia, Latvia (ex-Latvian guns were also used by the Red Army), Switzerland, and Germany (former Austrian, Dutch, Soviet and Italian pieces), but all these countries had such guns in much smaller numbers than Italy.

The Cannone da 47/32 M35 and variants can be seen in the following films, television series, video games, and anime used by the following actors: