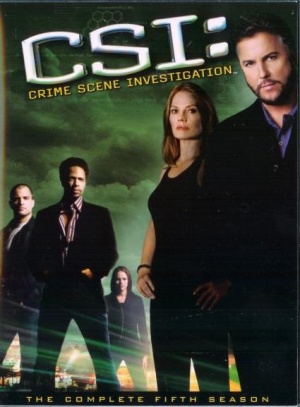 The following weapons were used in Season 5 of the television series CSI: Crime Scene Investigation: 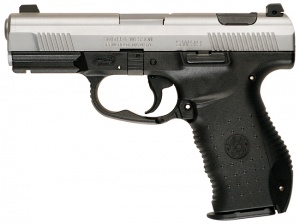 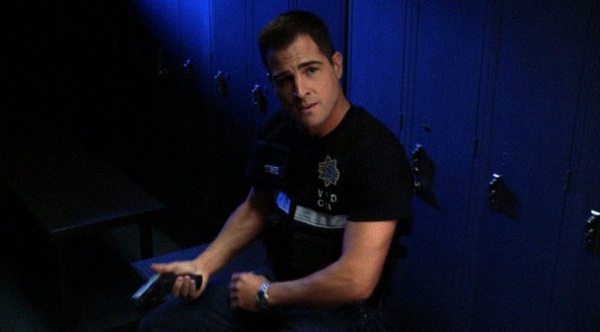 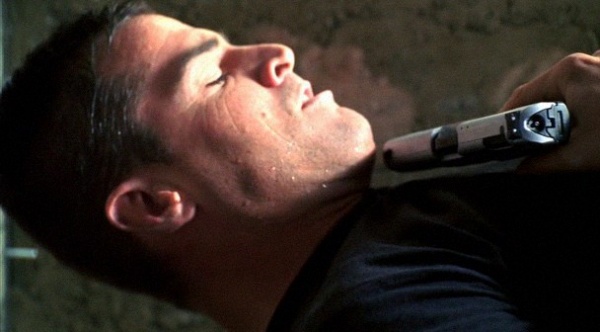