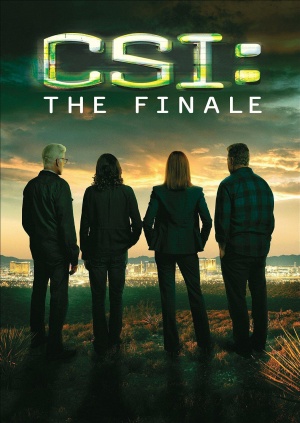 CSI: The Finale, aka "Immortality", is the final series episode of the original CSI: Crime Scene Investigation. The two-hour finale marked the return of William Petersen and Marg Helgenberger to the series as Gil Grissom and Catherine Willows, respectively, along with the majority of the Season 15 cast. These two hours are considered as the 16th season of the series, as the episodes' production codes were 1601 and 1602. The two-hour "television event" premiered in the US on CBS on September 27, 2015.

The following weapons were used in Season 16 of the television series CSI: Crime Scene Investigation: 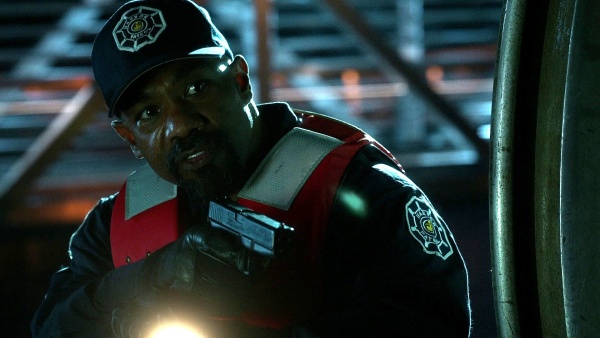 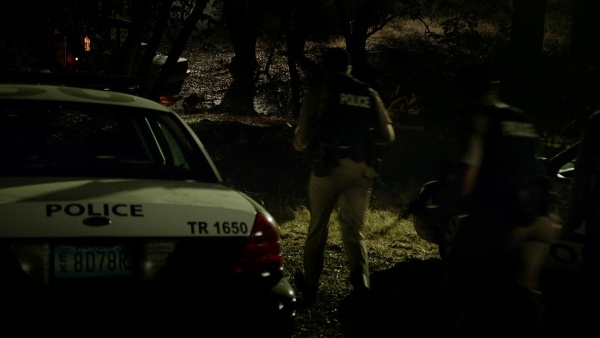