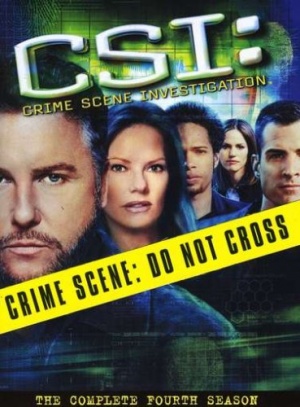 The following weapons were used in Season 4 of the television series CSI: Crime Scene Investigation: 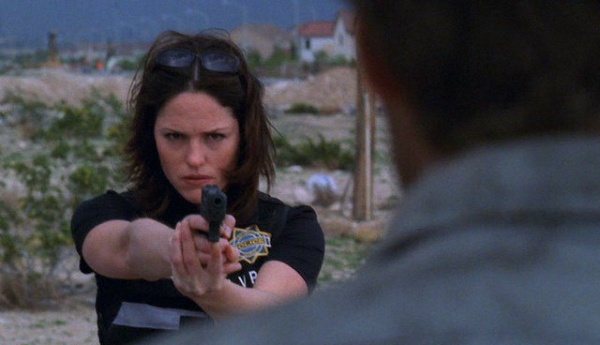 Detective Lou Vartann (Alex Carter) is seen using a SIG-Sauer P228 as his sidearm in Season 4. 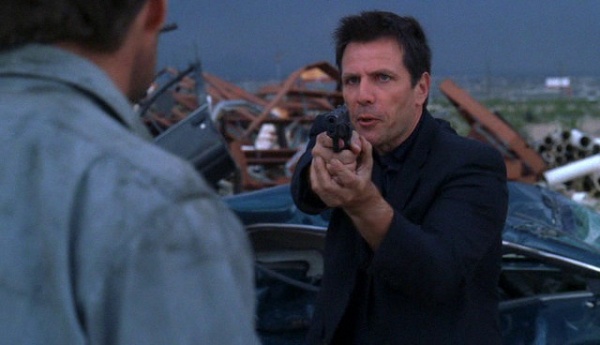 The Mossberg 500AT shotgun is a frequently seen weapon. 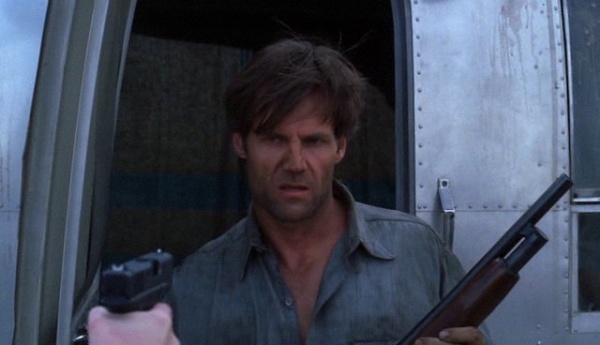