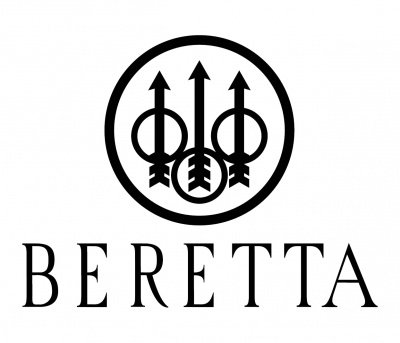 Fabbrica d'Armi Pietro Beretta is an Italian arms company most commonly known for handguns, though they also produce rifles, shotguns and submachine guns. Their Beretta 92 pistol series is particularly popular in both the civilian and LE / military markets, and has been adopted by the US military as the M9. Established almost five hundred years ago as a maker of arquebus barrels, Beretta has the distinction of being one of the oldest companies in the world outside of the brewery industry. Currently, Beretta is the owner of Franchi, Benelli, SAKO and Stoeger Industries.