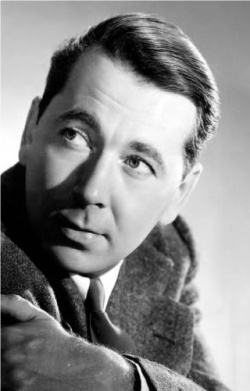 Alexander Knox was a Canadian-Scottish actor. Born 16 January 1907 in Ontario, Canada and died 25 April 1995 in Northumberland, England. He played in dozens of films, mostly supporting roles. In 1944, he was chosen by Darryl F. Zanuck to star in biographical Wilson, the biographical film, for which he was nominated for the Academy Award for Best Actor. In later years he appeared mainly in television series. His son Andrew Knox became also an actor.